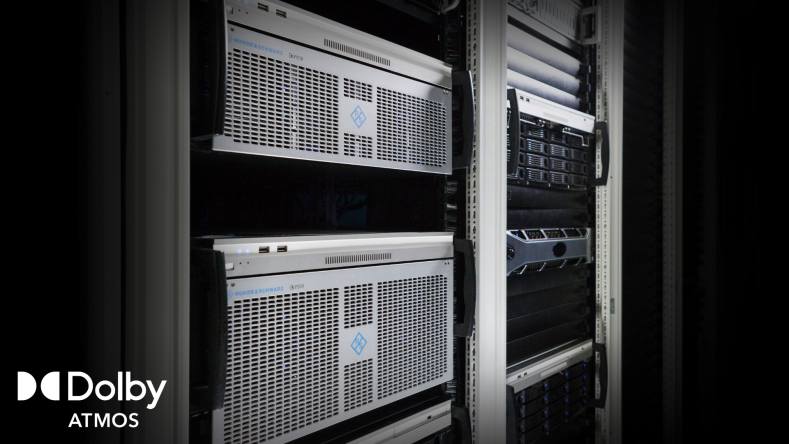 With a global installed user base numbering thousands, CLIPSTER is the de-facto production tool of choice for visual QC, DCP and IMF mastering as well as generic file transcoding. This new software version targets content producers delivering premium home entertainment content. It ensures that whether the need is for a spine-tingling audio experience or stunning full motion video, media content can be mastered and delivered via the widest range of IMF-compliant streaming service providers.

In recent years, Dolby Atmos has re-written the rulebook for immersive audio experiences within the home, spanning the widest range of multichannel surround sound environments including 5.1 and 7.1 soundscapes. Now, with just a few mouse clicks, CLIPSTER users can add all variants of Dolby Atmos files to their edit timeline and can edit them in the same way they would edit any other file. Users can create IMF packages that feature Dolby Atmos audio to help ensure that the highest quality content is provided right to the home entertainment user, and perform real-time QC including the immersive audio tracks prior to and after the creation of the deliverable.

Whether it's for streaming services from the major studios adding their own channels or the disruptor OTT services, IMF has revolutionized the international content creation market, helping to produce a level playing field for all sizes and scales of production operation from the Hollywood studios to small independent producers. In addition, broadcasters around the world are increasingly adopting IMF as a way to streamline their workflows for packaging content to their global partners.

Now CLIPSTER supports the latest IMF standards, as well as supporting legacy content that was created using previous IMF standards. The revised IMF standards simplify the distribution and archival of IMF content packages by removing previous constraints regarding the required types and number of assets referenced by the Composition Playlists.