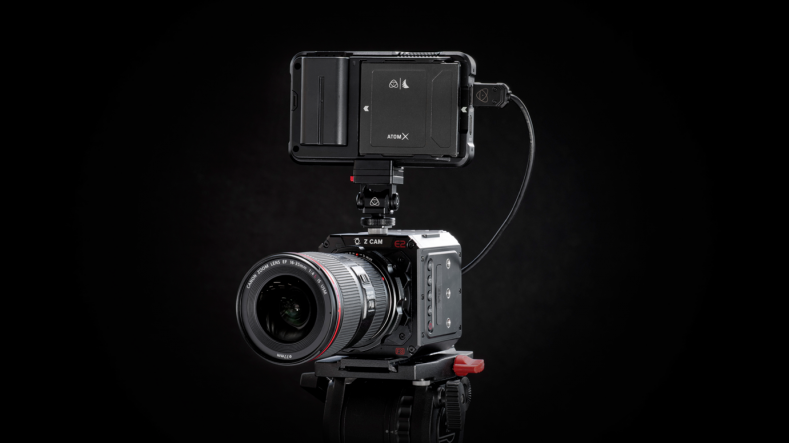 The new Free AtomOS 10.51 for Ninja V is available now. With this firmware update all users will benefit from improvements and refinements to the UI and workflow, plus Z CAM E2 series users will enjoy extended camera control via the Ninja V touchscreen.