Arri said the lenses have 16 focal lengths, ranging from 12 mm to 280 mm. The Signature Primes cover all image circles, up to 46 mm, making them compatible with any Arri or third-party camera with an LPL mount.

Since their launch, the Arri Signature Prime lenses have been used on the set of high-profile feature films and television series including “1917” with Roger Deakins CBE, ASC, BSC, “Emily in Paris” with Steven Fierberg ASC, “Just 1 Day” with Chris Doyle HKSC, “Outlander (Season 5)” with Stijn Van der Veken ASC, SBC, and “The Invisible Man” with Stefan Duscio ACS. 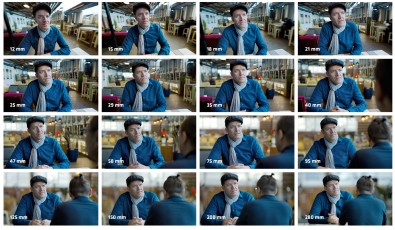 Designed to work in the most extreme conditions, the Signature Primes feature a fast T-stop of T1.8 and rapid focus roll-off, creating an increased sense of depth and separation.

The look of the Arri Signature Prime lenses can also be customized using their detachable Magnetic Rear Filter Holder. It allows cinematographers to create personalized looks without permanently tuning, and thus damaging, the lenses.

From glass elements that can mimic vintage lenses to fishing line, which can enhance bokeh and flaring, the Signature Prime’s Magnetic Rear Filter Holder allows for endless configurations. 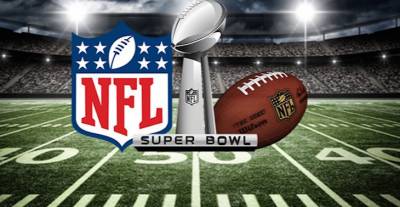