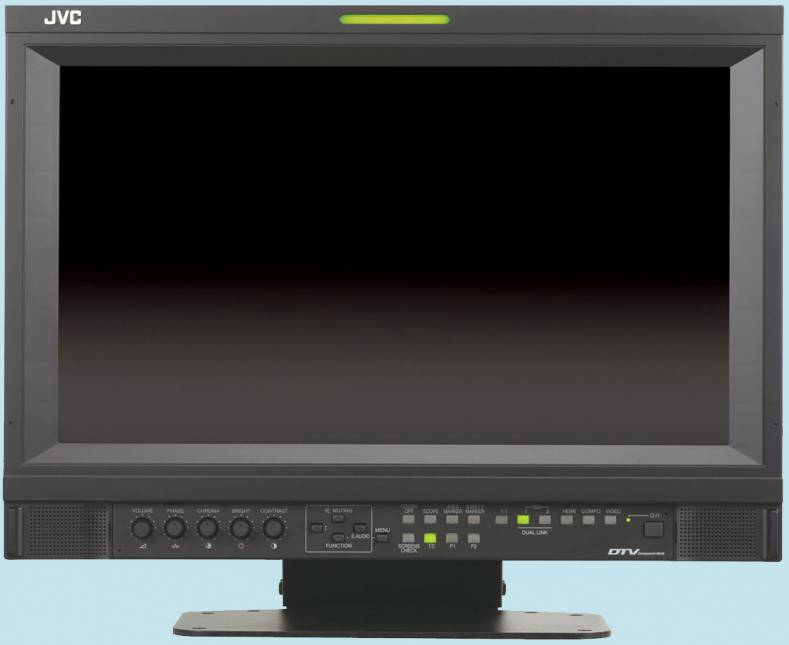 DT-V Series solutions such as this JVC DT-V17G2Z make up the new J/KAM Digital monitor fleet.

J/KAM chose JVC monitors based on the range of applications, outstanding company support and affordable price point. “Over the years, we’ve come to realize that an important piece of the editing workflow is having a reliable monitor — specifically one with color accuracy,” says Erik Beauchamp, CTO, J/KAM Digital Editing Solutions. “This is critical because footage is shot very systematically. It’s then processed in a daily’s facility with a color grader, which applies a certain look to a production, and subsequently goes to the editors who must ensure what they see on the monitor is what the DP envisioned. Having monitors that offer color-accurate pictures is crucial to a project and is why we standardized our entire fleet on JVC’s DT-V series of field/studio monitors.” 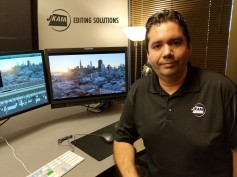 J/KAM Digital purchased more than 50 JVC DT-V series monitors — G1Z and G2Z, as well as the lower-cost DT-R models, to manage its 50-plus edit systems in various environments across a variety of applications. “It’s important to standardize our monitors from one vendor as this gives us a consistency between our edit bays,” says Beauchamp. “With JVC monitors, we know that our clients will never call to say that the unit needs to be calibrated or that there’s an issue. It’s just one less thing to worry about, and it also lowers our support overhead.”

For Beauchamp, JVC’s utility colorimeter probe for monitor calibration allows the studio to calibrate on a consistent basis, and as units come back from projects – reducing the potential for problems in the field. Additionally, the DT-V series monitors provide several great, built-in features for J/KAM and its clients, including histogram, waveform, vector scope and zebra functions.

“Aside from our in-house facility, we also provide editorial equipment that goes out on-location,” adds Beauchamp. “We’re currently shipping an entire editing environment out to Brooklyn for Jimmy Kimmel Live, which includes six JVC monitors, while also providing all the editorial gear for Kimmel here in Hollywood. The monitors are being used in studios, editorial suites and field environments, so it’s important that we send units to New York that match the calibration of the in-studio monitors in Los Angeles. With the JVC DT-V series monitors, that objective is simple. It’s definitely no secret that the JVC DT-V Series monitors are rock solid; all the best vendors use these.”