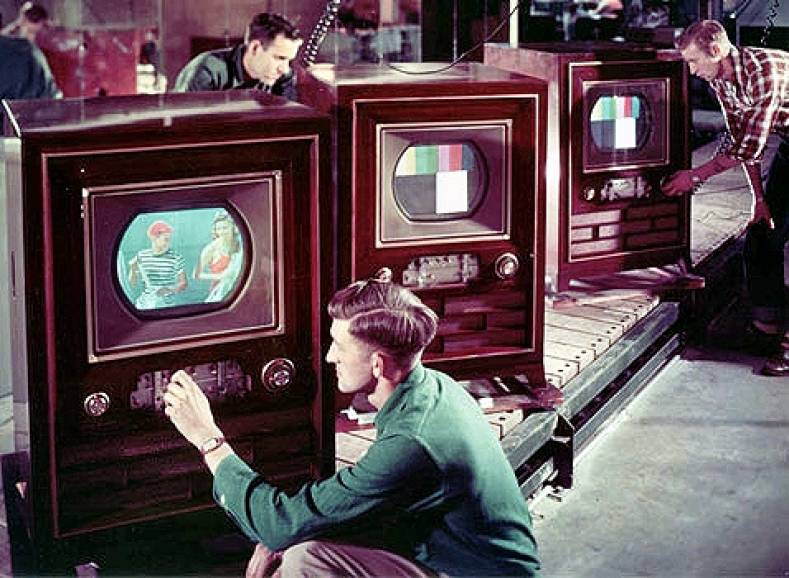 What do a John Deere tractor, Bell telephone and Honeywell thermostat have in common? Each is a highly successful, user-friendly product that reflects the artistic touch of Henry Dreyfuss, a legendary industrial designer whose work focused — as he put it — on “fitting machines to people.” 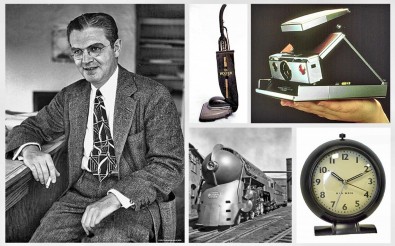 Henry Dreyfuss and a few of his designs.

Dreyfuss (1904-1972) was a remarkable visionary who managed to successfully navigate the shark-infested waters of big business while at the same time creating enduring devices with remarkable form, function and utility.

It was his fundamental belief that technology should serve the needs of people, rather than people being forced to adapt to the needs of machines. That simple philosophy was behind some of the most durable inventions of the 20th Century.

It was Dreyfuss, for example, who created the basic desktop telephone and the handset that could be easily cradled between the ear and shoulder, freeing the caller's hands. Later, he brought us the Princess, Trimline and TouchTone design phones.

In the 1930's, Dreyfuss designed the sleek, modern Mercury long-distance passenger train for 20th Century Limited. Then, he helped farmers reduce back injuries by designing a better seat for farm machinery and produced an agricultural icon: the classic green John Deere tractor.

Dreyfuss took Polaroid's technology for instant photography and created cameras that people could easily use, including the inexpensive "Swinger" (1965) and the remarkably innovative SX-70 (1972).

When he noticed that rectangular thermostats were almost always mounted crooked on the walls of his friends' homes, he began a 13-year design odyssey that resulted in the Honeywell "Round" thermostat, first introduced in 1953 and now so common we no longer notice it.

In hundreds of products, from the classic "Big Ben" alarm clock to the first anatomically-shaped toilet seat, the Dreyfuss touch was profound. The common link in every design was an overriding concern for the human using the device. It was Dreyfuss who pioneered anthropometrics — the codification of human dimensions in industrial design.

Fast forward to the present, when we are literally drowning in a flood of new technology. Where are the democratic design values of Henry Dreyfuss as we quickly move into the automated digital era? Where are the creative designers who can successfully transform the raw stream of new technology into practical tools that real people can easily use? 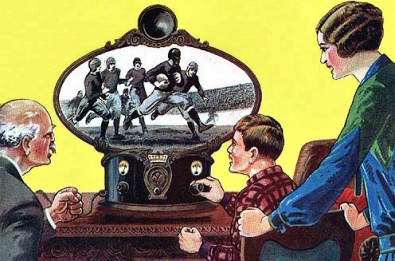 Such values seem to be missing in action when it comes to modern personal computers that run the digital television and audio complex. As technology has gotten more complex, the old time values of human engineering are disappearing.

In today’s age of radically increased security, the daunting maze of complex technical issues even surrounds the installation of the most basic personal computer in the home or office. Professional software has gotten increasingly complex, while well written documentation has virtually disappeared.

Many people now learn to operate hardware and software by watching short Youtube videos. Much of that information, sadly, is not accurate or outdated.

Despite claims to the contrary, computers are no longer simple appliances that average people can easily set-up and productively use. Every device requires a manual today, ranging from simple alarm clocks to audio boards. Even the basic radio in new rental cars is so complex that many drivers never even try to turn it on. 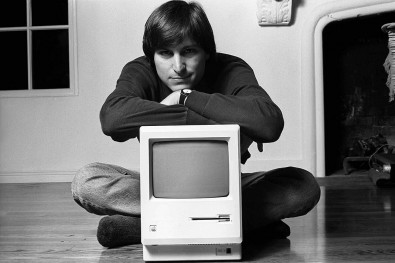 Steve Jobs and his 1984 Macintosh.

The late Steve Jobs, who made a major leap in liberating personal computers when he oversaw the Apple Macintosh project in the early 1980s, contended that great products were a triumph of good taste. The original Mac — with its user-friendly icons — was such a great success, he said, because the people who designed it were not only first rate computer scientists, but musicians, artists, poets and historians as well.

They, like Henry Dreyfuss, brought a human dimension to the project. A lot has changed, however, since the Macintosh arrived on the scene in 1984. Sadly, with the death of Steve Jobs, Apple changed. The simplicity is now gone.

After all these years, computers are still much too hard to use, they still freeze and crash, their software must be updated constantly, and they cost too much.

Jobs, in an interview for the television documentary, "Triumph of the Nerds,” once accused Microsoft of lacking taste in designing the software it sold to more than 80 percent of PC users. "They don't bring much culture into their products," Jobs said in a stinging criticism of the computer industry's leading software maker.

If basic personal computing is still not yet ready for prime time, one wonders what horrors lie ahead for the complex IP transition to digital television. Sure, we get better images and sound, but at the price of greater complexity. 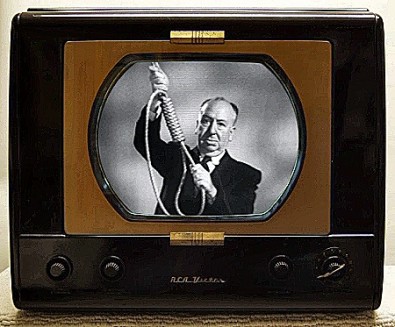 For consumers, there are even classes today on how to “cut the cord” to cable and to operate a simple digital TV set, which now are essentially computers disguised as television sets. Long gone are the days when one simply turned a TV on and just changed channels.

Good design is something sorely missing today — both at home and in the workplace. Computer scientists have long been replacing television engineers. To operate anything in a broadcast facility today requires advanced training. It is definitely a new era.

Too bad Henry Dreyfuss is not still around. His democratic design philosophy will be sorely missed as we tread across that rickety bridge to the all digital future.