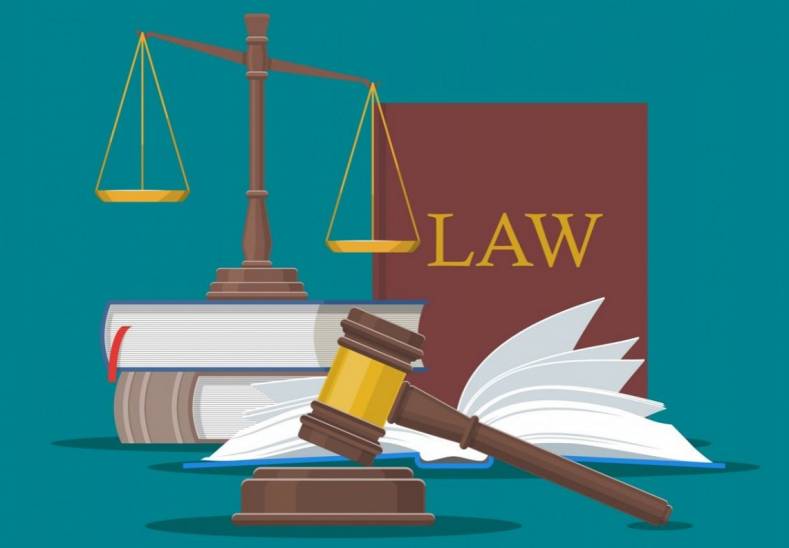 The CVAA and FCC go hand-in-hand. A review of their latest rules and rulings is preventive maintenance.

Broadcasters have been captioning TV for decades. The CVAA says online video that has previously aired on television must have captioning “of at least the same quality as when such programs are shown on television." The following captioning information was provided by 3Play Media.

CVAA is the Twenty-First Century Communications and Video Accessibility Act, passed by Congress in 2010. It is made up of two parts. The first part makes products and services using broadband accessible to people with disabilities, making smart phones usable for blind and visually impaired people, as well as deaf and hard of hearing people. The second part focuses on making it easier for people with disabilities to view video programming on television and the Internet. This includes video streaming sites that distribute TV shows online such as Netflix, Amazon, and Hulu.

The FCC sets rules for closed captioning and it addresses captioning content quality issues. The rules apply to all television with captions, and requires that they meet the following standards:

Title III of the Americans with Disabilities Act (ADA) also applies to entertainment. This law ensures that individuals are not discriminated against because of disability with regards to the full and equal enjoyment of the goods and services of any place of public accommodation. In the past, “a place of public accommodation” referred to brick and mortar facilities, but recently has broadened to include online‐only businesses such as streaming services.

Online video accessibility has become a vital business practice and a legal necessity covered by the ADA.

The broadening of this term is a result of several recent lawsuits including the landmark suit of National Association of the Deaf (NAD) vs. Netflix. This specific case resulted in two major takeaways:

First, online video accessibility can no longer be ignored. Second, the court’s determination that Netflix’s streaming video service is considered a “place of public accommodation” potentially extends the ADA to all organizations that publish video.

Since then, several other lawsuits have arisen regarding the accessibility of online video streaming. Amazon struck a deal with the National Association of the Deaf to ensure that their library of over 190,000 TV shows and films would get closed captioning. Although Amazon Prime Video was already fully captioned, this agreement targeted Amazon’s archive of Instant Video, as well new content to Prime Video.

In addition, Hulu reached a settlement agreement with the NAD that ensured 100% of full-length English and Spanish videos would be captioned. They also agreed that all captions on Hulu content would comply with the FCC captioning standards.

As media and entertainment continues to expand and be at our disposal, the accessibility of these products and services will have to keep up. Want to better understand what accessibility laws apply to you? Take this quiz to find out!

With the CVAA and FCC imposing stricter guidelines, both in terms of what online video material must be captioned and in terms of the quality required for those captions, you might be wondering, who is exempt from the FCC’s captioning rules? There are basically two types of exemptions: self-implementing and economically burdensome.