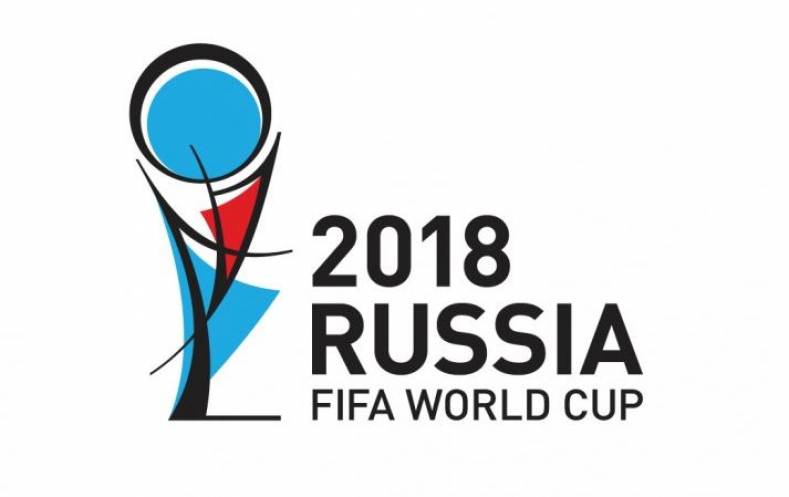 FIFA World Cup audiences will be able to watch the action in 4K.

A total of 28 games will be covered in 4K, up to and including the final on July 15. UHD transmissions are being carried by a number of broadcasters and telco providers on dedicated 4K feeds as well as via satellite.

LV5490 instruments were fielded at the beginning of the year for one of the biggest OB projects in the 2018 sports calendar, also at the UHD-HDR Bundesliga tests in Germany and most recently for broadcast coverage of a major-league football final from the NSC Olimpiyskiy stadium in Kiev.

PHABRIX announced that Synterra Media, the Russian provider of telecom services for TV production, broadcasting, and entertainment media businesses, chose PHABRIX’s leading Sx handheld instruments for use at the FIFA World Cup in Russia, taking place from the 14 June to 15 July 2018.

Synterra Media selected seven PHABRIX SxA portable 3G/HD/SD generation, analysis and video/audio monitoring solutions and an SxE handheld 3G/HD/SD generation, analysis and monitoring instrument with advanced physical layer analysis. The solutions will be deployed in the 2018 World Cup International Broadcast Center (IBC) in Moscow, as well as on location from the 12 stadiums.

Grigory Uryev, Deputy General Director, Synterra Media, said: “Test and measurement needs to be at the forefront of a live event on the scale of a World Cup. As the main contractor for delivering all the signals from the IBC in Moscow to the relevant Russian rights holders and other foreign broadcasters, we need to deploy robust and fault-less technology and PHABRIX solutions deliver on this every time.”

“There really is no room for error when it comes to delivering a World Cup to billions of global viewers,” said Phillip Adams, Managing Director, PHABRIX. “By utilizing our handheld Sx Series, Synterra Media is ensuring optimal quality of output for the 64 matches to be played across the tournament.”