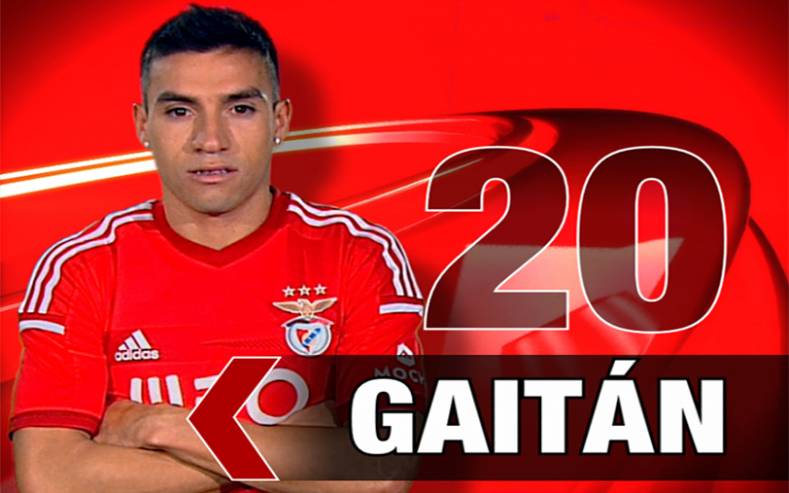 On this project wTVision's designers created pre-designed graphic templates as well as an animated line up with videos of the players, provided by the SL Benfica club’s A/V department, to empower the visual impact on the stadium (you can see a video demo here).

wTvVision’s FootballStats CG - Giant Screen Edition includes four main tools: a scouting system to gather the statistics, a graphics controller, an advertising clips manager and a ticker manager. Once all of the game details have been established, the FootballStats CG system can be controlled by a single operator to display on the stadium’s giant screen: team information, game results, live tickers, video playout or display promos and advertisements.