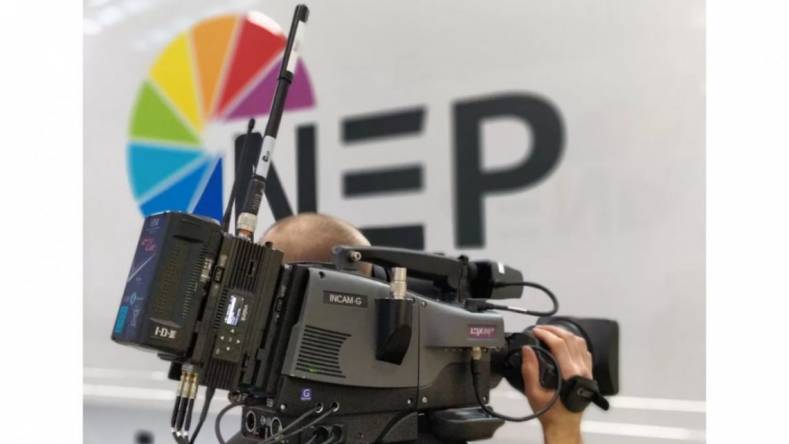 Combining a 4K camera from Grass Valley with a Vislink 4K transmitter, NEP’s UK division is now offering its clients a wireless Super-Slow live camera. The new package was recently used for ITV’s coverage of the Cheltenham Festival, and will be on display at the 2018 NAB Show.

William Norris, Senior RF Engineer at NEP UK, said that super-slow motion, or tri-motion, images have become increasingly popular, particularly for sports coverage, but crews have not been able to capture them live with an RF camera before.

“By [combining] Grass Valley RF cameras and Vislink HCAM 4K wireless transmitters, plus some NEP imagination, we can now offer clients the ability to capture Super-Slow images, while recording live images at 1080p150 and providing return video to the camera operator.” Norris said. 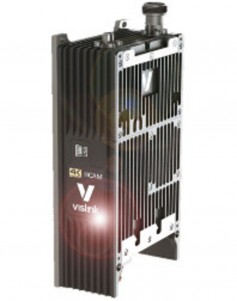 The Vislink HCAM wireless transmitter uses HEVC compression and can transmit live images at a frame rate of 1080p150.

Norris said that NEP and Vislink worked together with Grass Valley to devise special camera backs for the Grass Valley cameras that allow the Vislink transmitter to be attached directly and send multiple streams of 4K images. The high frame rate allows the system to transmit live images at 1080p150—which can be cut live (at 1080p50) and also fed directly to an EVS server for Super-Slowmotion playback.

For other events the team will also be able to use a GV LDX C86N mounted on a Steadicam rig, also with return video and full camera control, that can cover scenes such as team arrivals and crowd action as well as event coverage.

With the new solution, NEP UK now has the ability to offer Super-Slowmotion acquisition to clients wherever standard wireless cameras are currently used.