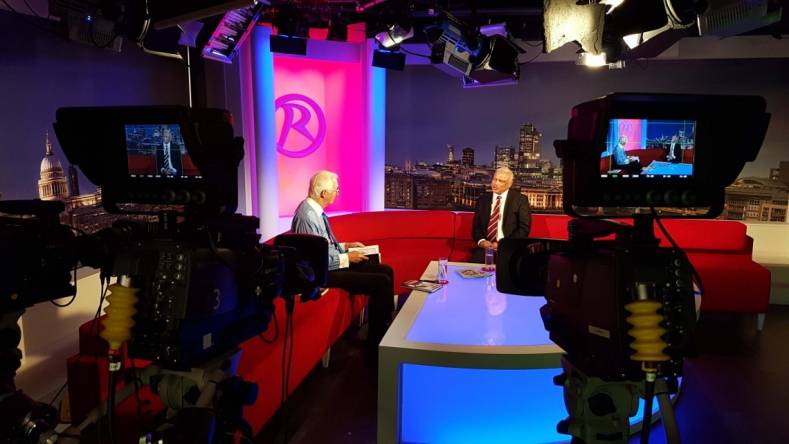 Revelation is a 24/7 UK based broadcaster of live and recorded content for Christians.

This extends a relationship dating back to 2003 when Globecast began providing satellite capacity for distribution of Revelation’s content on the UK Sky platform at the orbital position 28.2° East. That position is currently occupied by Astra 2G.

Revelation TV is now distributed on the Sky and Freesat platforms in the UK, as well as via Roku’s Media Player across Europe. It broadcasts live and recorded religious-based television programs 24/7, producing most of the content from studios in London and Spain.

“After many years of managing our own playout, we felt it was time to enlist Globecast for this so we can increase our efficiency and concentrate on other areas of our business,” said Gordon Pettie, CEO at Revelation TV. “Because we’ve already been working with Globecast for several years, we have a deep level of trust with them to provide the mix of broadcast business acumen and technical know-how we need to keep our channel running on a 24-hour, seven-day a week basis.”