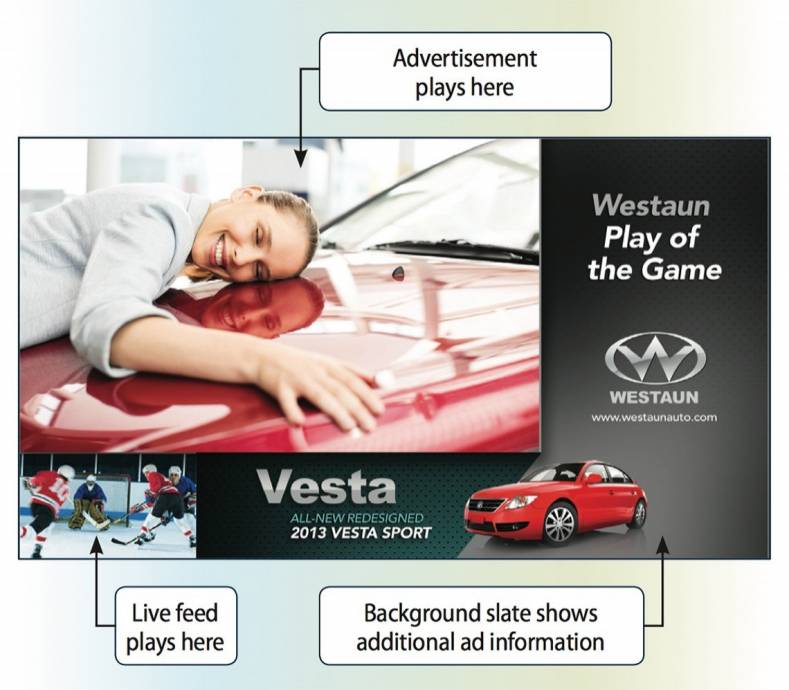 ​Harmonic has supplied Sakhi TV, India’s first and only women-focused channel, with equipment for ingest, playout and contribution transcoding. Sakhi TV has gone live with Harmonic’s Spectrum ChannelPort integrated channel playout system for ingest and branded playout and the Ellipse 3100 contribution encoder, as well as the ProView 7100 integrated receiver-decoder (IRD), stream processor and transcoder for contribution applications. The complete package was installed by system integrator RGB Broadcasting, which said it has enabled the ground breaking channel, based in Trivandrum, Kerala, to go to air quickly and cost-effectively.

Shiju Jacob, director, RGB Broadcasting said, “By integrating powerful graphics capabilities onto a trusted playout platform, the Harmonic Spectrum ChannelPort has dramatically reduced both the cost and complexity of bringing this new channel to air. Harmonic’s Ellipse contribution encoders and ProView IRDs ensure that the quality of contributed video is nearly lossless. Together, these innovative solutions are enabling Sakhi TV in its goal to become the voice of the empowered Indian woman.”

Sakhi TV develops programs and conducts public services through women’s forums to safeguard the interests of women across India and the globe. It is also an advocate for empowerment of women and campaigns for their economic security, as well as to promote better quality living environments overall. The channel began live broadcasting in September 2014, with the Harmonic ChannelPort providing integrated branding and master control switching with clip playback on its Spectrum media server. The system enables operators to impose multilayer graphics and dynamic text over live or recorded video, eliminating the need for external graphics systems. 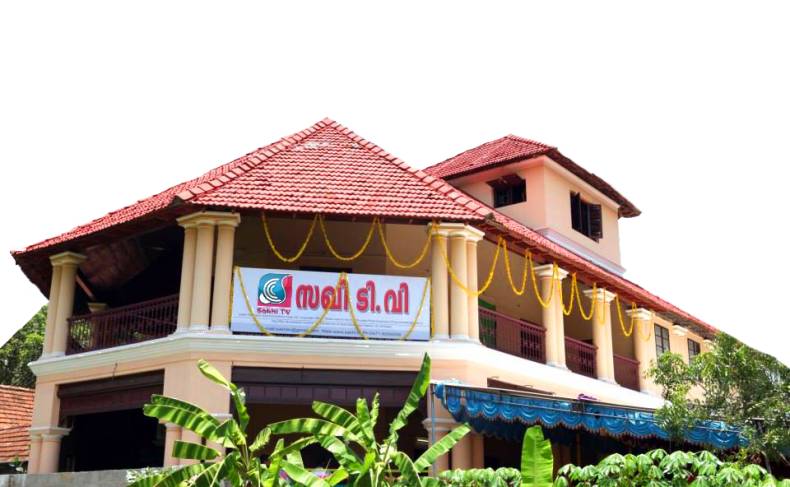 Sakhi TV is India’s only TV channel dedicated to women