Miss something at the 2017 NAB Show?  Stay connected with post show reports, analysis and product coverage by the editors of The Broadcast Bridge - filtered by category.

Following its acquisition of PR&E in February, Wheatstone Corporation will introduce at NAB 2017 its new PR&E DMX console line that is a complete, standalone studio system with console surface and IP audio networking. A production team from Malaysian broadcaster Media Prima Berhad (MPB) used a Calrec Summa console for 5.1 surround sound mixing of its live broadcast of the Anugerah Juara Lagu (AJL) concert, the country’s largest singing competition. This year marked the concert’s 31st year, and was held at the Putra World Trade Centre in Kuala Lumpur on Jan.22nd. Calrec Audio will unveil the latest addition to its Artemis family of mixing consoles, called Artemis Ray, at NAB 2017. The new mixer has 456 fully featured input channels and can handle up to 72 faders, the same as the company’s larger Artemis Shine model. 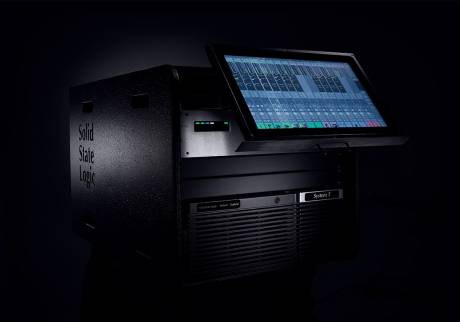 Solid State Logic (SSL), is to show additions to System T at NAB Show 2017, including headless automated audio production. System T is a powerful set of network objects that include processing engines, traditional audio I/O devices and control interfaces. Direct control of broadcast mix without the need for a physical console has been a running request for many years in the broadcast industry. The Tempest Control Rack (TCR) is a direct response to this, allowing broadcasters and integrators to build modular systems from System T components where a traditional broadcast console is not required or not appropriate. 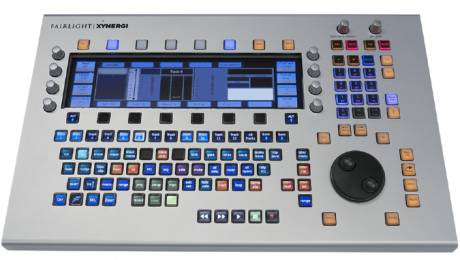 Sound Design Corporation is a veteran production services company that has worked on some of the most high profile awards, including this year’s 59th Annual GRAMMY Awards, as well as various television shows to deliver high quality audio elements to the overall live broadcast. Their technology of choice is the Fairlight digital audio workstation and Xynergi edit controller from Blackmagic Designs. 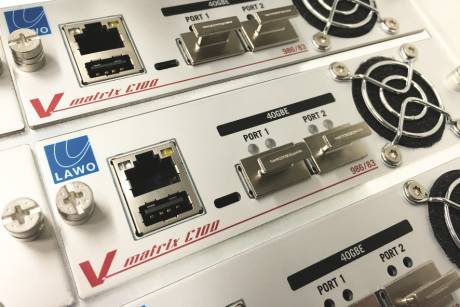 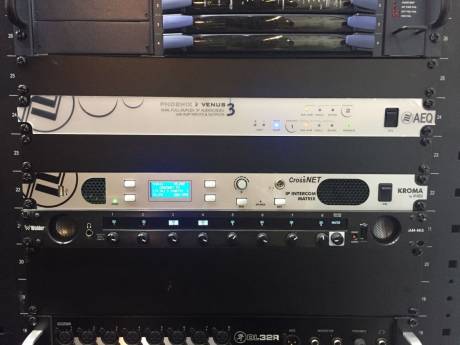 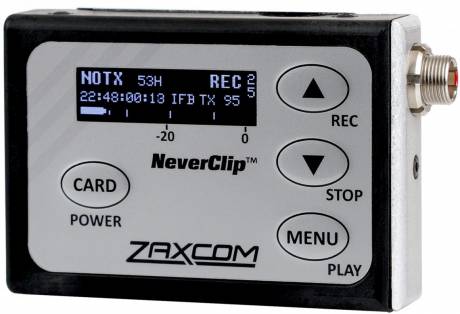 Zaxcom has introduced ZFR400, its smallest and lightest professional audio recorder to date. 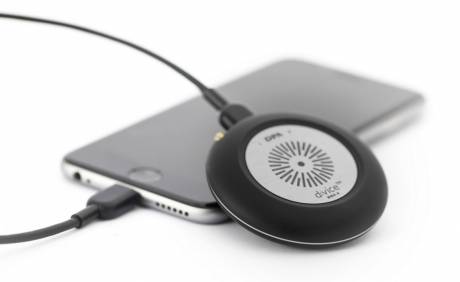 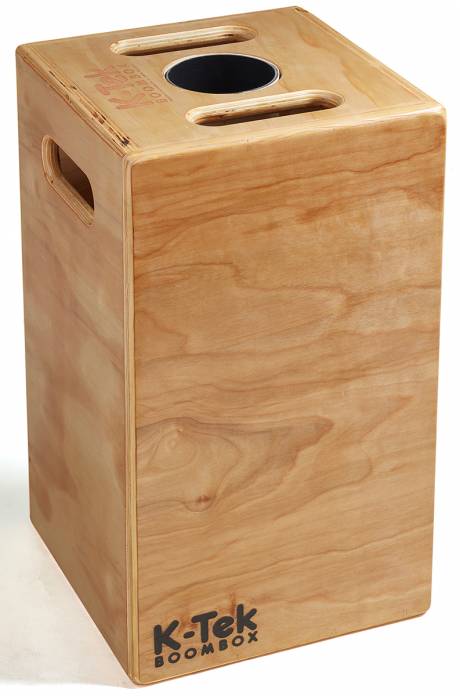 K-Tek has announced the Boom Box, a microphone boom stand that doubles as an apple box. 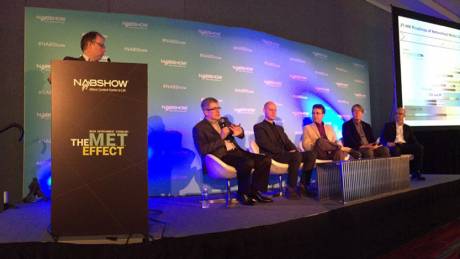