Miss something at the NAB Show? Read the post show reports and analysis by the editors of The Broadcast Bridge, with additional coverage of all of the products released at the show - filtered by category.

Riot Games, creator of the worldwide online game League of Legends, has deployed a fiber optic transport platform from Barnfind Technologies of Norway for its new 250,000 square foot Westside Media Center in Los Angeles, California. Over 67 million international players log on each month to League of Legends, with over 27 million playing each day and 7.5 million simultaneously at peak play time. League of Legends professional team tournaments are held at various locations throughout the world, culminating in the World Championship Tournament viewed live online by more than 27 million fans around the globe. The professional team tournaments are streamed live from the Westside Media Center. 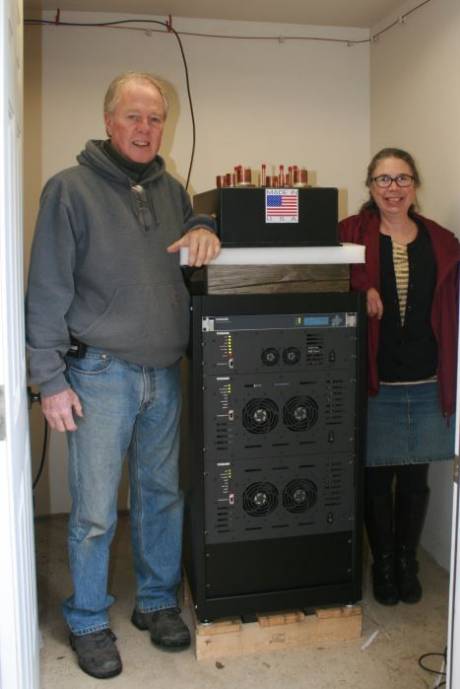 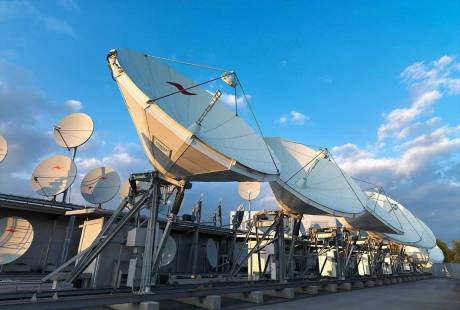 At NAB The Broadcast Bridge met up with senior executives from satellite service provider STN. Mitja Lovsin, STN’s sales and marketing director, talked about the market, and an exciting new project that will use HEVC encoding and is to air late summer, 2015. STN, the Satellite Telecommunications Network, is based in Slovenia and uplinks 500 channels from their teleport. The company also provides playout facilities for 50 of those channels. 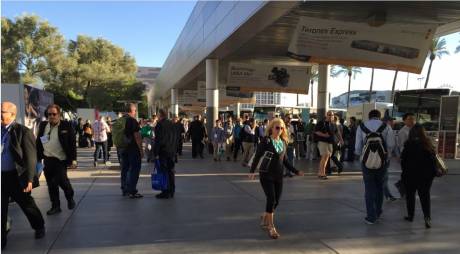