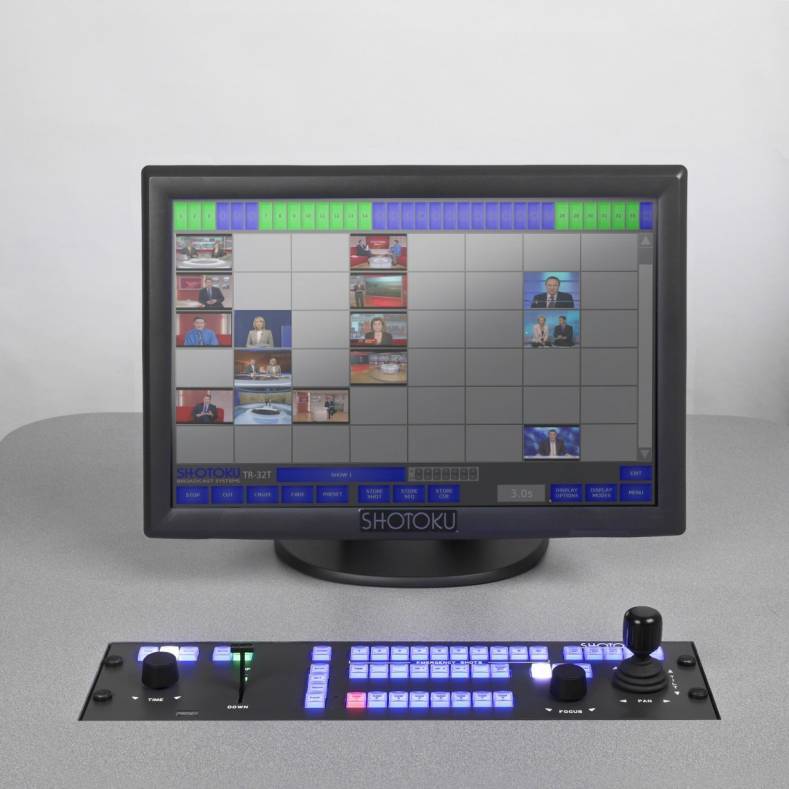 Shotoku Broadcast Systems demonstrated its dedication to the North American market by exhibiting at NAB NY 2017 for the first time, showcasing a range of popular robotic pan/tilt heads, height drives and control systems at the show.

The presence at the New York-based show follows the NAB 2017 launch of Shotoku USA, a subsidiary founded to support the organisation’s already significant and growing customer-base in North America. Shotoku USA support operations are headquartered in New York State with a satellite office located in Atlanta Georgia.

Matt Servis, robotics support specialist - North America, and Andy Parsons, US robotics specialist, will represent Shotoku USA at the show. The two will conduct product demos and talk to visitors about the Company’s on-going expansion in the American market.

Shotoku’s robotic pan/tilt head series will be represented by the TG-18 that combines high-accuracy, smooth movement, silent operation and high payload with a full manual override capability. The TG-18 will be joined by the small, light weight TG-27 head, ideal for parliaments, legislatures and small TV studios.

The Company will also show its height drive capabilities via the cost-effective Ti-11 fully integrated elevating column for robotic applications such as weather studios, news-desks and other open-area camera positions where manual operation is not a primary requirement.