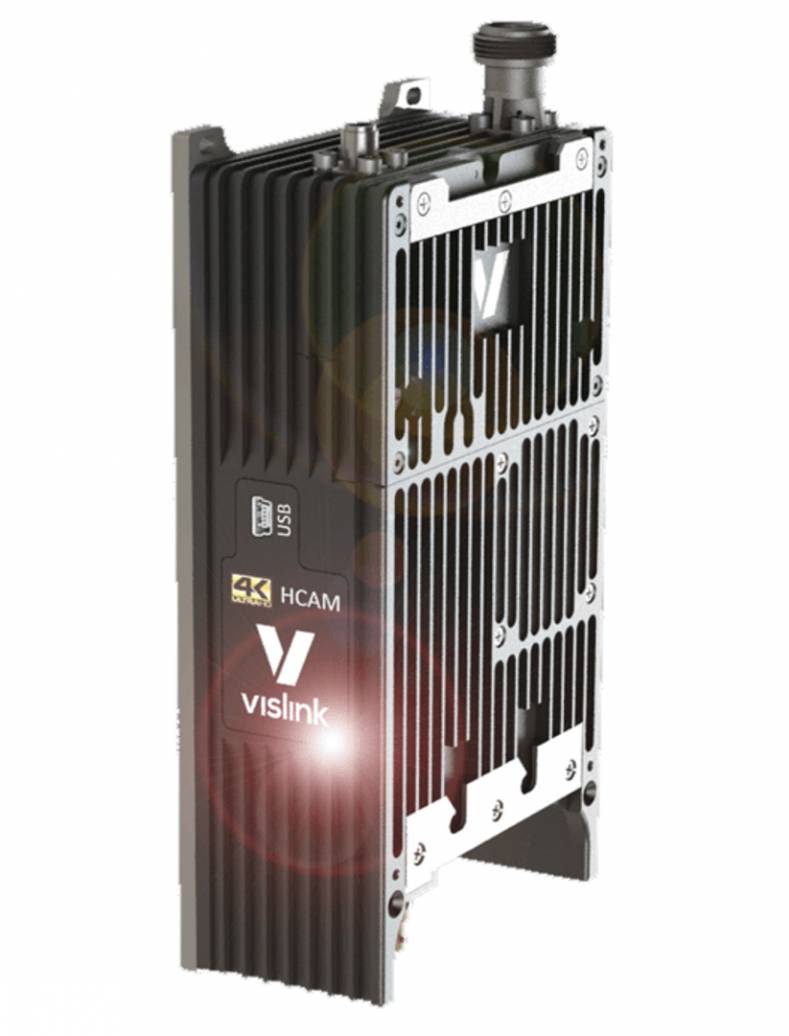 NEP UK has placed a order with Vislink for multiple 4K-capable HCAM wireless camera transmitters and FocalPoint camera control and HEVC encoding systems. The equipment will be used at the Winter Olympics in South Korea in February 2018 and at The Commonwealth Games in Australia in August 2018.

The system can manage multiple camera and control panel combinations via Ethernet connection. For example, three units can be linked together to allow control of 18 cameras using one RF head. A single unit can control of up to six cameras by multiplexing six control panels over single RF link. System setup is performed with a 2.2-inch color LCD display with an intuitive menu system that shows data activity/system health and diagnostic information.

The company said it has received over $2 million in pre-orders for the HCAM transmitter, which can be controlled via Wi-Fi and Bluetooth control with a dedicated Android and iOS application that can be loaded onto a phone or tablet.