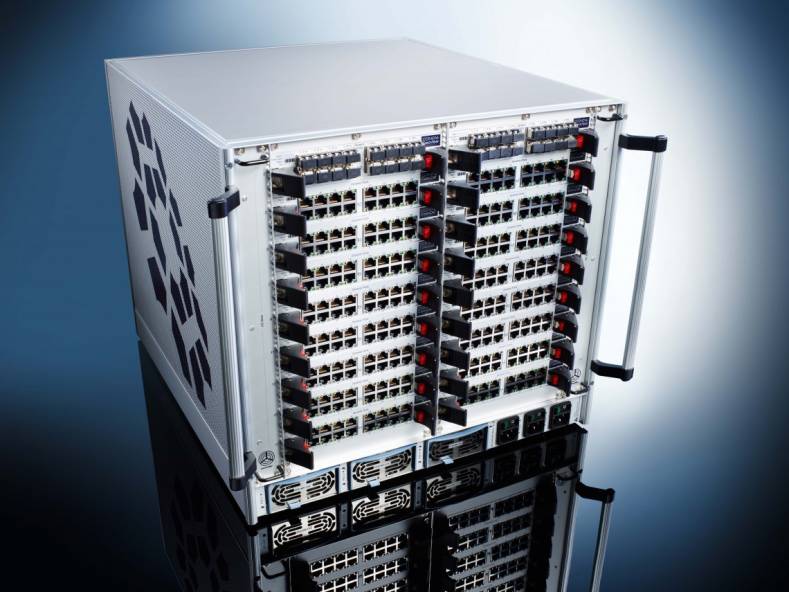 Guntermann & Drunck (G&D) use their new Ethernet-capable I/O-Card-Trunk4 to set up KVM Matrix-Grids across multiple locations with bidirectional communication between individual matrices.

The KVM Matrix-Grid , the digital KVM matrix switch from Guntermann and Drunck, helps users implement even more complex and powerful IT installations. The matrix grid establishes bidirectional communication between individual matrix switches, making it even easier to interconnect systems and facilitate larger installations.

Users are therefore able to operate the system bidirectionally at multiple locations and access the remote IT systems of the remote matrix. The individual matrix systems are connected via gridlines, which are direct connections of the I/O ports from one system to another.

G&D's I/O Card Trunk4 — which can be placed in one of the I/O slots of the ControlCenter-Digital matrix system — addresses the issue of cabling effort, reducing it without compromising system performance.

The new KVM Matrix-Grid was shown by Guntermann and Drunck at IBC 2017.