ANNOVA Systems, provider of planning and newsroom computer system (NRCS) OpenMedia, and Corus Entertainment’s news and radio division have collaborated on an innovative newsgathering system. ​Corus Entertainment, the biggest media-content company in Canada, is taking the next step in advancing news production by adding OpenMedia to its award-winning Global News operations across the country.

OpenMedia was one of a dozen news planning and production tools considered by Corus during a worldwide search that began in 2016. Now, the flagship software from Munich-based ANNOVA Systems and more than 50,000 users around the globe, is being added to Global newsrooms in more than 20 Canadian markets, as well as in the organisation’s foreign offices in London and Washington, D.C. 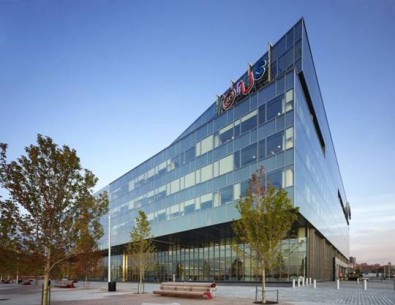 During the first phase of a multi-year project, OpenMedia will become the main tool for handling story pitches and assignments. This will help Global News enhance its commitment to providing Canadians with the best local, national and international news content on its television and radio platforms.

The OpenMedia software will enable all those involved in the news-production process, from reporters and camera operators to producers and news managers, to obtain instant insight into all stories in development, update their status and review news calendars — in addition to staying on top of relevant news and social media feeds.

Subsequent stages of the OpenMedia project will see news teams following and developing stories through all stages of production, right through to publishing or broadcast. The system integrates seamlessly into a variety of existing Global News production tools.