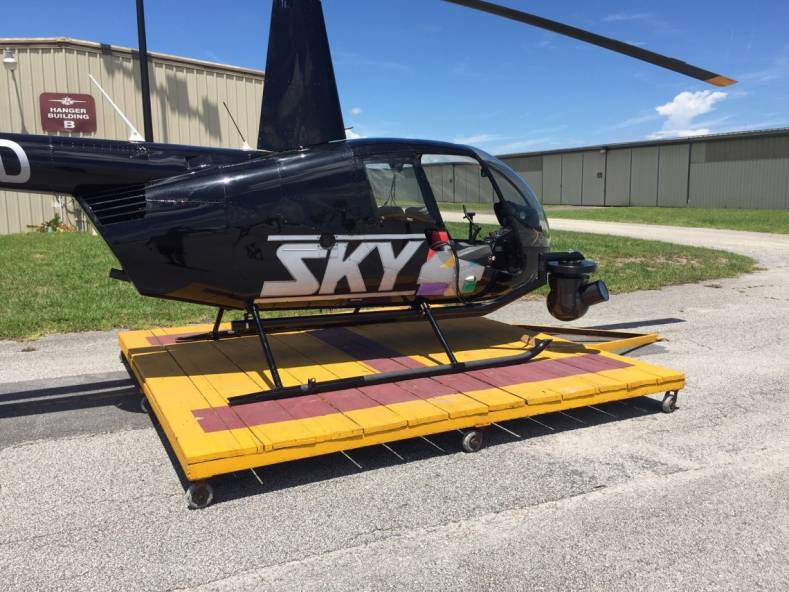 Gyro-Stabilized Systems (GSS) B512 camera system powered by GSS’ GroundControl™ wireless bi-directional gimbal control solution, rhas been chosen for WJXT-TV’s ENG operations. As the smallest and lightest broadcast system on the market, WJXT-TV can fully remote-control the B512’s gimbal and camera from the studio, allowing them to fly their Robinson R44 helicopter while safely and expertly controlling, viewing and broadcasting in real-time to greatly reduce overall costs. The addition of the B512 also allows the helicopter to carry a full load of fuel, which translates to a substantially longer flight time.

With its compact and light camera head, the 2.2-lb Ikegami HDL-F3000 helped GSS’ B512 to significantly cut the weight of WJXT-TV’s prior solution. The new system reduces the solution size footprint, improving helicopter safety and reducing fuel consumption by adding ground-clearance and improving the helicopter’s aerodynamic profile. 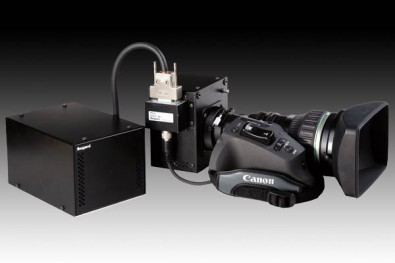 The Ikegami HDL-F3000 is deigned for airborne gyro applications.

The HDL-F3000 is Ikegami’s high sensitivity compact two-piece separate optics camera for gyro-stabilized gimbal applications. Equipped with 2/3-inch 2.6 megapixel CMOS sensors, it achieves a minimum illumination of 0.007 lux, with image enhancement features that include noise reduction, haze removal, and digital zoom. The HDL-F3000 operates in 1080i, 720p, and 30p formats.