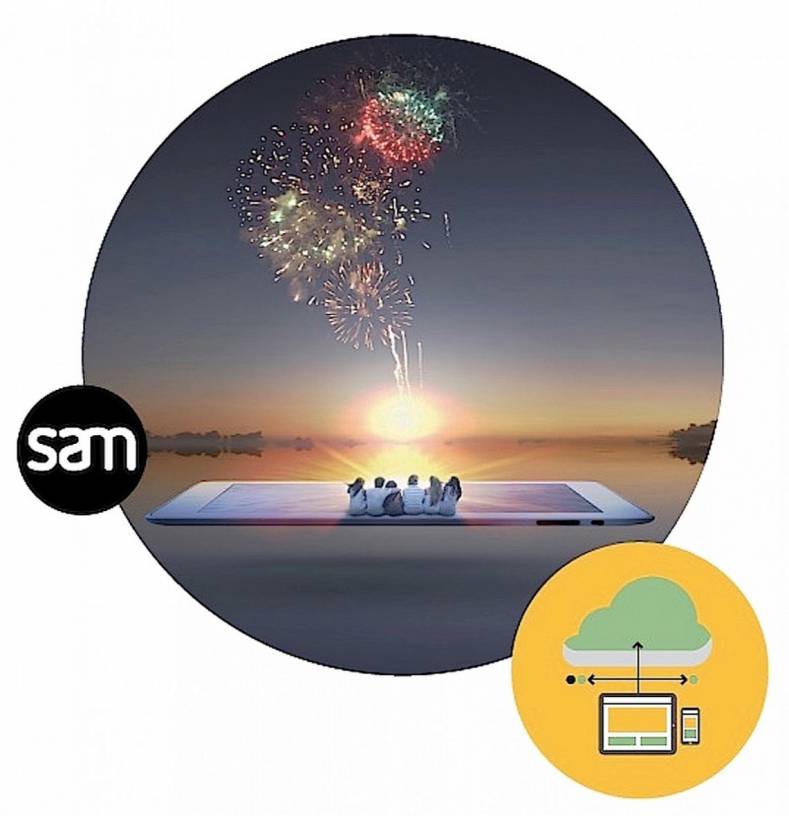 Snell Advanced Media is releasing Go! version 2.1 as a fully capable, browser-based edit system—on the go, as it were.

Go!, the browser-based editor from Snell Advanced Media (SAM) has grown from a simple remote search engine five years ago when it was called the Q2 Browser. Now, with the upcoming release of version 2.1, Go! has matured into a full-blown timeline editor capable of cutting multiple audio tracks and adding video effects.

Most importantly, as Damon Hawkins, Product Manager for Editing, Color and Finishing at SAM told The Broadcast Bridge during a trans-Atlantic interview, Go! can now work with any COTS (Common Off-the Shelf) storage system having been freed from dependence on Sam’s SQ Server system.

”Anywhere you have Web access, just point an HTML5 browser toward your IT storage under the control of the SAM’s collaborative VIBE core and you get full timeline editing with multiple audio tracks and visual effects capability,” Hawkins said. “The new Go! will even facilitate the application of audio transitions and track level adjustments.” 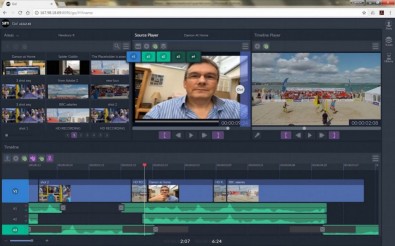 Then the edited package can be published directly to social media from the Go! timeline, or, Go! can tie very closely to SAM’s high end Rio craft editor for sophisticated video level finishing.

With Go! in action you can watch live recordings and view video in-progress which files ingest. SAM’s Media Transformer can be employed as a background renderer while the editing is under way.

Go! also powers the SAM plug-in for Adobe Premiere Pro for those who prefer that NLE’s GUI.

In addition, Go! 2.1 has an automation API (Application Programming Interface) through which you can write scripts in the Python programming language. This enables a workflow that lets Go! initiate effects that will be accomplished on a Rio finishing system, thereby vastly extending the capabilities of this browser-based editor.

“That means you can drive the elaborate effects tool set of Rio from within Go!,” Hawkins described. Imagine being able to do all of that from a laptop in transit back to the studio.”

Go! version 2.1 will be part of the release of the latest version of SAM’s collaborative workflow system called VIBE at IBC 2017 which will be seen, along with Rio, working with standard IT storage. 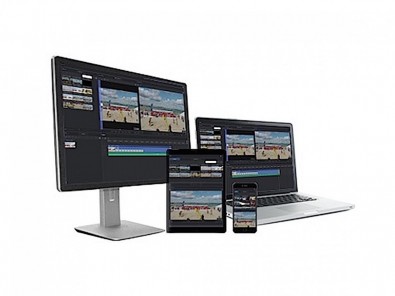 Go! is part of the collaborative workflow with VIBE and Rio

Go! has been tested with all the major HTML5 browsers such as Safari, Chrome, Firefox, and Explorer, and offers source-to-timeline audio track mapping for multiple audio channel editing with independent fades and mixes. Finished projects can be streamed from the Go! system itself or and ultimately sent as an AAF (Advanced Authoring Format) file to SAM’s Rio for full resolution finishing.

From its start as a proprietary search engine to a full featured browser-based edit system, Go! has come a long way.