DP Joel Devlin used Panasonic VariCam 35 to shoot drama series “Broken’ for BBC One. Wanting to highlight the colours of the North of England, Devlin was took inspiration from 1970s American photographer William Egglestone, who helped to introduce color photography to the world of fine art. Devlin felt that the colour science of the VariCam matched the desired aesthetic.

Director of Photography Joel Devlin made use of the VariCam 35 exclusively to shoot the six-part drama for Liverpool-based LA Productions. The series from screenwriter and producer Jimmy McGovern's follows in the footsteps of hard-hitting dramas such as The Moorside and Little Boy Blue as TV drama continues with unflinching portrayals of modern British life. McGovern has an impressive track record of creating series involving sensitive themes of injustice, grief, personal strife and social friction.

Featuring Sean Bean as Catholic priest Father Michael Kerrigan, Broken is set in contemporary urban Britain, and follows a number of characters that are linked through the priest. 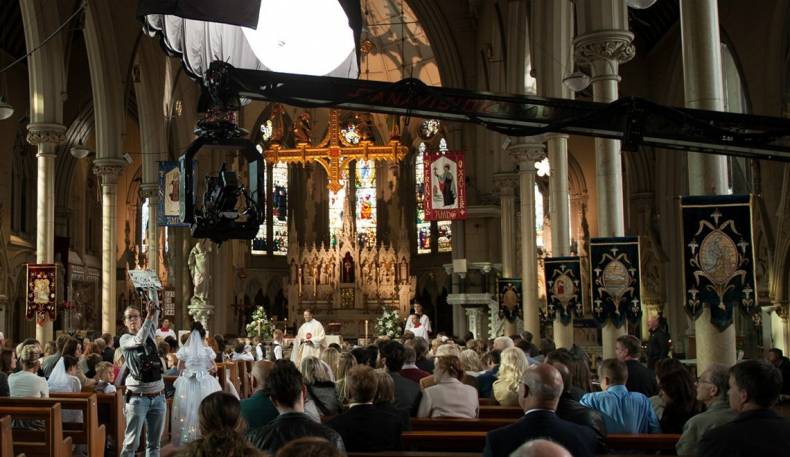 "I came on to the project through director Ashley Pearce," said Devlin. "I trained to be a photographer before going into film, and Ashley used to be a fine artist before becoming a director, so we had very similar visual touchstones."

For visual inspiration, Devlin looked at photographers, in particular the work of American William Egglestone, who was prolific in the 1970s and 80s and focused on America's 'bible belt' in the south and the midwest.

"They're similar communities to what's covered in Broken, they're impoverished, they're feeling very distant from the mechanisms of society, and yet Egglestone photographed these communities in a very bright and colourful way," he explained.

"He celebrated light and colour in ordinary life and I really wanted to use that approach in Broken and stay away from the 'grim up north' pallete."

Having previously used the Panasonic VariCam 35 to great success before on TV series Dr Foster and Born to Kill Devlin had already been won over to some extent. "The colour aesthetic was one of the reasons why I went with the VariCam. I was lucky enough in that I had already used the camera on Doctor Foster, so had confidence in its abilities, which allowed me to spend less time testing for Broken", he explained.

"I used to shoot documentaries and my choice at the time before we moved to HD was the tape-based VariCam - it was the camera that most represented Super 16mm and it had the contrast and look that you'd get with film. I think the 35 has a similar sort of sensibility about it - it feels very filmic to me." 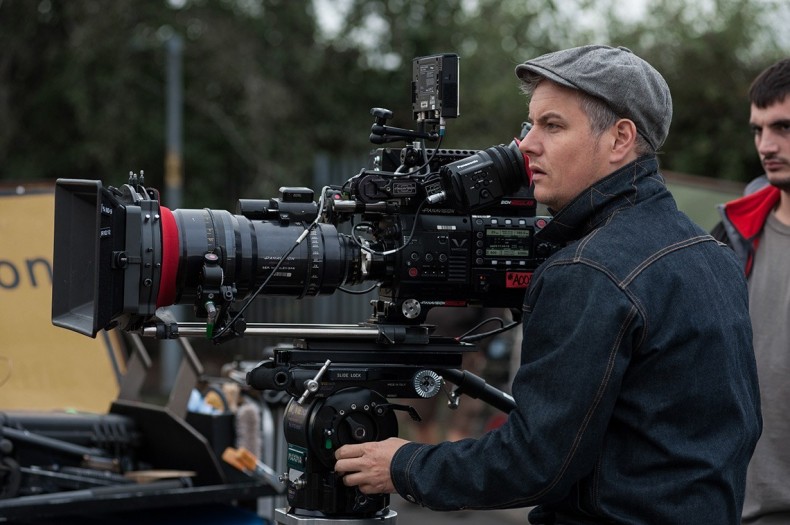 Closely working with rental provider Panavision, Devlin used vintage Ultra Speed lenses on the production.  "There's a lot more drama out there, but there's not necessarily a lot more money around, so you're under a lot of pressure to shoot something high quality fast. The technology allows us to do that, but it still has to be tempered against something that gives an artistically good look. From a cinematography point of view I think it's very important."

"Even though the low light capability may be the deciding factor on certain shoots, it also has an advantage in that it's a 4K camera, and there are not a lot of cameras out there that will produce this kind of picture and do it in 4K. Capturing deliverables in 4K is also becoming more and more important."

"Like the old documentary VariCam from way back, it offers not just one thing, it offers a range of things that elevate it above its competitors and that's what I like about it." 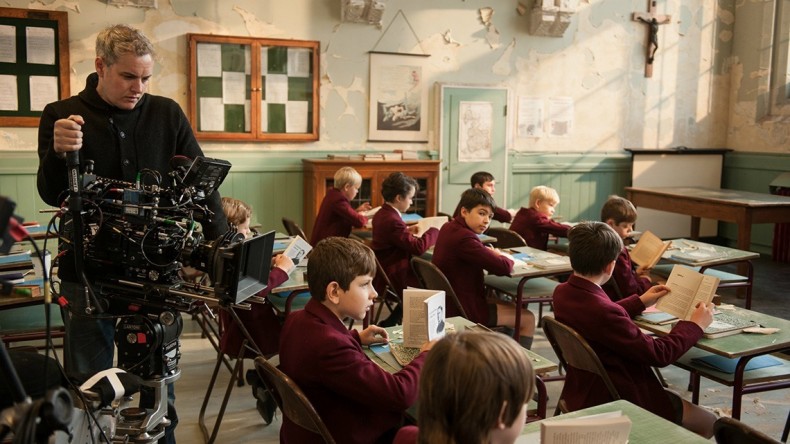 LA Productions' Head of Post Patrick Hall was involved on the project from the very early stages. "I edited the last two Jimmy McGovern projects we've done here at LA Post, and I've been lucky enough to edit four of the six 60-minute episodes of Broken."

The colour palette and overall visual aesthetic that DP Joel Devlin and the production team was aiming for with the show meant that camera chioce was important. "On Broken there are a lot of scenes in low light and at night, and when we saw what was coming directly off the camera, it looked fantastic in terms of the sensor and being able to switch the ISO. It's a really nice camera with some fantastic images and a very simple workflow for us into Avid and Blackmagic Design's DaVinci Resolve when we graded," explains Hall.

The drama was shot on Panasonic's AVC-Intra 444 codec, with the master footage shot on 4K. With the series going to air on TV and streaming at full HD, the final edit was scaled down in post to accommodate.

"On Broken we had the choice of three cameras, and the VariCam suited the story, the backdrop, the style. I think the 35 now has all the options to make it futureproof — the ability to see in the dark, but equally during the day produce some gorgeous images," added Devlin.