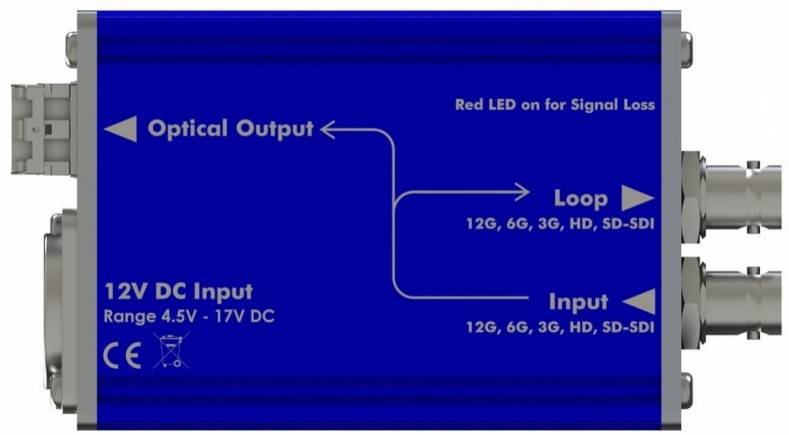 At IBC 2017, Bluebell Opticom will show a suite of fiber optic transport products that provides a single coax or fiber connection to a 12-Gbps SDI video interface for 4K/UHD applications.

Bluebell said it will show the newly upgraded BN390, which combines four 3G-SDI signals onto one 12G-SDI signal via single-mode fiber output. Now with auto-sensing technology, the BN390 automatically detects the format of the incoming signal and configures itself to transport the signal accordingly.

Available CWDM optics enable four discrete channels to be carried on one wavelength, making it possible for 64 channels to travel on a single fiber strand over distances exceeding 37 miles.

Also on display will be the BN365, a stand-alone 12G Fiber transport module upgraded to achieve better performance. It features cleaner, crisper pictures over longer distances. Like its BN390 cousin, the BN365 is available with CWDM optics. 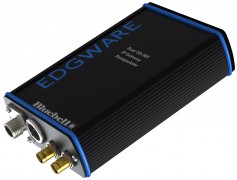 Bluebell will show the new BC370, an optical converter that enables four discrete channels of 3G-SDI on a single card, eliminating the issue of fiber count. With four 3G-SDI inputs and four optical outputs, the BC370 represents the highest density of signals Bluebell has offered to date — 60 channels in three RU space or 24 channels in one RU.

Also being shown is Edgware, Bluebell's new throw-down IP-gateway product that wraps a 3G-SDI picture into an IP-compliant format and sits on a 10G Ethernet network. Edgware serves as a bridge between current 3G-SDI-based broadcast infrastructures and those built on IP technology, making it possible to use BNC and XLR technology to transport broadcast signals over IP networks.