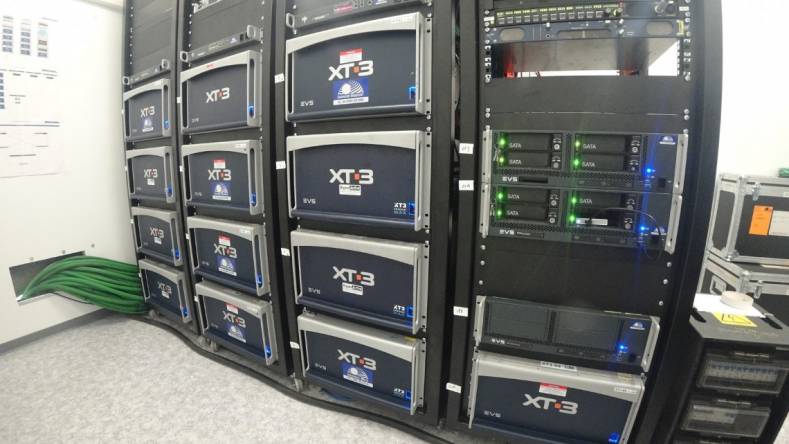 Gearhouse will use EVS live production systems to cover UEFA fixtures in 2017.

Gearhouse Broadcast, is providing a range of solutions to UEFA for the European football finals. These include the Technical Operations Centres (TOCs), EVS live production infrastructure and all commentary services for the UEFA Champions League, UEFA Europa League and UEFA Super Cup finals.

UEFA and Gearhouse Broadcast have a long history of working together. Last year, Gearhouse successfully provided TOCs, cable Interconnection Rooms, and special cameras and EVS slow-motion operations facilities as part of a comprehensive installation at all ten UEFA EURO 2016 venues in France. The TOC is used to distribute the live stadium – or ‘world’ – feed and requires around 100km of high quality fibre cable to be installed on site. Gearhouse’s bespoke TOC design was so well received that UEFA has used it as the blueprint for its domestic coverage going forward. 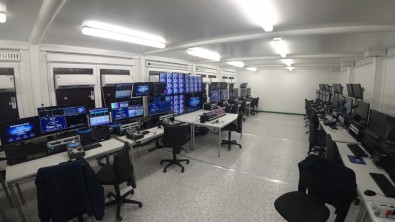 For the first-time UEFA, is using Gearhouse to provide the commentary infrastructure at each match. Running the Lawo Commentary Unit (LCU) which is based on RAVENNA, a real-time Audio-over-IP networking technology, Gearhouse is delivering a contribution network which eliminates the need to use ageing ISDN lines and patch in each commentator manually. It means that UEFA can now offer a large number of high quality commentary lines at each match, either within the stadium, or remotely, helping to keep production costs.

At the UEFA Champions League final in Cardiff, UK, Gearhouse provided a range of technical services to host broadcaster BT Sport including an on-site special cameras facility. This received feeds from the UEFA helicopter camera, in-goal cameras, handheld radio frequency cameras and the stadium ‘beauty’ shots. The UEFA Europa League final between Ajax and Manchester United  took place in Stockholm on Wednesday 25 May. This was followed by the UEFA Champions League final in Cardiff on 3 June where Real Madrid beat Juventus. The winners of both cups then face off for the UEFA Super Cup on 8 August in Skopje, Macedonia.