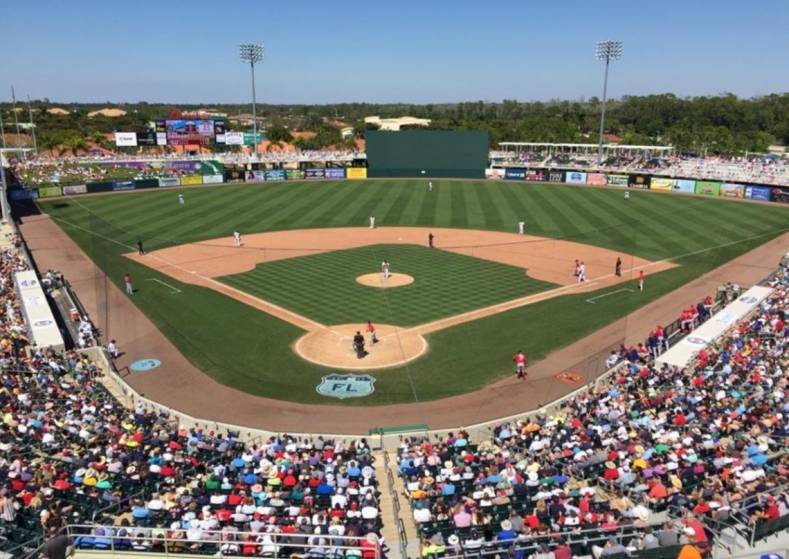 NESN took in six live camera feeds powered by the LiveU transmission units, switched between multiple cameras with minimal latency, and added graphics, replays, and other video from their Boston-area control room with ease and precision. The technology eliminated the need for a full production mobile unit, satellite truck, transponder time, and travel expenses for many production personnel.

Sending less equipment and crew into the field allows producers to maximize in-house resources and increase efficiencies across the board.

“During a couple of the initial games, we employed an SNG truck for comparison and cut in the control room between a LiveU camera and the same camera via satellite. It was difficult to see the difference between the feeds,” said Joseph Maar, NESN’s Vice President of Programming & Production, Executive Producer. “LiveU has made cellular bonding a viable option for affordable live sports production and transmission, particularly from venues with no connectivity. We spent significantly less than the cost of an SNG vehicle, satellite time, and travel expenses.”

At Home Production over mobile IP offers a huge market opportunity for being able to backhaul when the revenue to support a full on-site production isn’t available. LiveU technology is the perfect gateway to at home production for the mass market. Organizations can consolidate a bulk of the technical infrastructure and stop transporting expensive gear around the country.