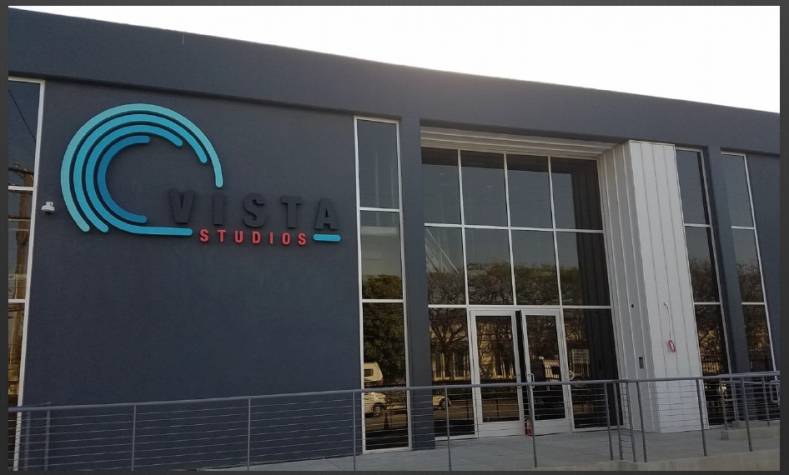 While there’s been a lot of talk about 4K production, the majority of it has been completed by mobile production trucks producing live sports and entertainment programs. Production studios, with their legacy of HD gear and infrastructure, have cautiously upgraded parts of their facilities to new cameras, switchers and other devices, but a wholesale migration from HD to 4K has been slow and strategically calculated.

However, a new studio facility in Los Angeles called Vista Studios has just opened to fulfill a demand that is increasing with every day. Company co-founder and CEO Randall Heer said Vista Studios is the “first greenfield build” of a fully independent, multi-services production facility in Los Angeles. Other studios in the area have long-time affiliations with the major Hollywood motion picture studios and broadcast networks. It’s also a non-union facility that can support both union and non-union productions (which can help keep client costs down).

“Our company is unique in that we are backed entirely by private equity and are not affiliated with any studio or large media company; like many of the other facilities in this area,” Heer said. “We’re here to serve the open marketplace with technology that is flexible enough to handle any type of project. In our minds, the world of high-quality video production is booming and there is a real need in the marketplace for high-quality 4K production, so we’re stepping in to fulfill it.”

Since they were starting from scratch, Heer said they were not confined to any legacy technology or workflows and could build the new 30,000 sq. ft. studios with a forward-looking approach that can handle any type of production. 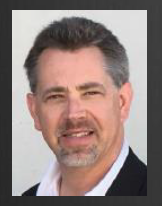 “Our entire broadcast and production facility infrastructure is single-wire 12Gbps 4K-SDI/SMPTE Fiber, which can handle both baseband and IP signals with ease. Studios like Vista don’t currently exist in Los Angeles,” he said.

Heer said that since opening its doors in April of this year, they are seeing a lot of traction with multi-camera shoots in 4K and HD as well, from a wide range of clients, so he has to offer tools that are adaptable to any application in order to not just compete but be a leader in the market.

Vista is also unique in that it has chosen to rely heavily on one vendor, Snell Advanced Media (SAM), to supply most of its equipment. In fact, Vista has entered into a “partnership” with SAM and will serve as a beta test site for SAM’s future products/enhancements as they become available. Vista Studios will also serve as an authorized training facility for a number of its products, like the Kahuna 9600 multi-format production switcher. The goal (for both SAM and Vista Studios) for this initiative is to help build an experienced talent pool of freelance Kahuna operators that will serve Vista’s needs as well as the needs of the region. [The training will be handled by Vista Studio’s, VP of Operations, Mark Depping with the assistance of SAM’s Ken Schneider.] 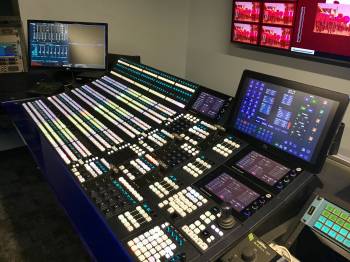 SAM’s FormatFusion3 technology in the Kahuna switcher ensures that the input and output signals are all converted to the production format of choice and each M/E outputs UHD (3840x2106) as well as HD (1920x1080p and 1080i) simultaneously.

“The one challenge we see is the lack of a large operator base in the U.S. (although it’s big in Europe), so we’re taking that on by building a new vibrant community around the Kahuna,” Heer said.

“When we began to set up our studios—we have four production stages and related control rooms that can provide conversion services, routing, camera records, editing and playout origination—we sought a technology partner that could help us in many areas of our facilities,” Heer said. “For example, we think the Kahuna 9600 switcher is the perfect complement to our flexible production facility. I like the concept that it’s baseband and IP capable and works as seamlessly in UHD as it does with 2K (HD) content. With both SDI and IP inputs and outputs, we’ve made sure that any client can send IP or baseband signals to production control using their camera of choice and intended workflows.

“Also, when we looked at production switchers, SAM was not talking about doing four-wire/quadrant configurations, they supported our vision of a single-source (12 Gbps) 4K infrastructure,” he said. “There’s much less cabling, cost and points of failure to worry about.”

To handle those four stages, it has purchased two Kahuna control panels that each talk to a shared five-eMEM processing core unit via SAM’s Make M/E mode. Each control panel provides up to 24 M/Es, 48 keyers and 72 key layers which can be shared across multiple studios and each eMEM path is capable of producing five or six layers in 4K UHD.

Other SAM technology offered includes: Momentum (encode/MAM solution); LiveTouch (replay and highlights); sQ servers (file transcoding); Alchemist (for transcoding); and ICE (for playout). There’s also audio-over-IP networking, Intelligent Service Panels in all of the production stages and throughout the building, an IP network utilizing fiber and Ethernet cabling to create a “virtualized” production environment, and a UPS/generator on site to support a 50-rack equipment room that ensures 24/7 availability, Heer said.

Client services include Production, Post Production, Archiving/Storage and Retrieval, Channel Origination (playout), Technical Services and Distribution. Vista is agnostic when it comes to its post production services, offering clients Adobe, Avid, Apple (Final Cut Pro) editing suites. Even the cameras are chosen based on the clients needs, with HD and 4K models available from Grass Valley, Sony and others.

“We want the client to chose the technology they feel most comfortable with,” Heer said, whose partner and Vista Studios co-founder Frank Giant, wholeheartedly agrees. “That’s why we didn't commit to any one camera manufacturer. There are too many good choices.”

Time will tell if Vista Studios makes it as an independent, but it’s clear, with steady 4K projects firmly in their view, and a wealth of experience in the business, they are intent on becoming the new “go to” production and post destination in the LA area.