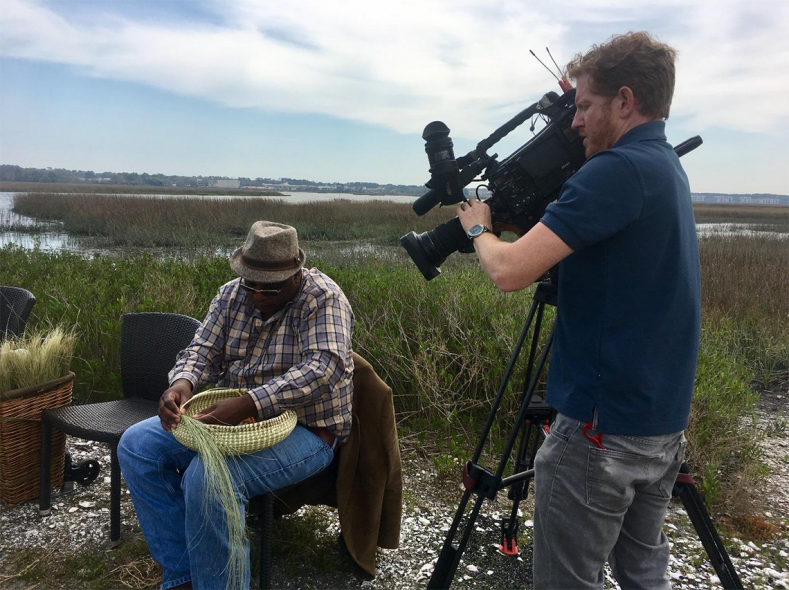 The Weather Channel is now using the new AJ-PX5000G HD shoulder-mount camcorder with LiveU cellular transmitters in the field.

The Weather Channel, based in Atlanta, Ga., has purchased four AJ-PX5000G HD shoulder-mount camcorders for the production of its long-form programming. The camcorders are used with LiveU cellular transmission and portable WiFi systems in the field.

The Weather Channel shoots segments in 1080i HD, and edits in Adobe Premiere Pro.

“Our original investment in P2 was driven by the fact that the format is rugged, solid state and involves no moving parts, all characteristics ideal for covering severe weather situations,” Smereski said. They also like the “full-sized camera feel” of the AJ-PX5000G.

Smereski said that the overall PX5000G feature set was considerably more advanced than the network’s 10-year old gear, and that the camcorders presented no learning curve to the news photographers, who are all well-versed in P2 operations.