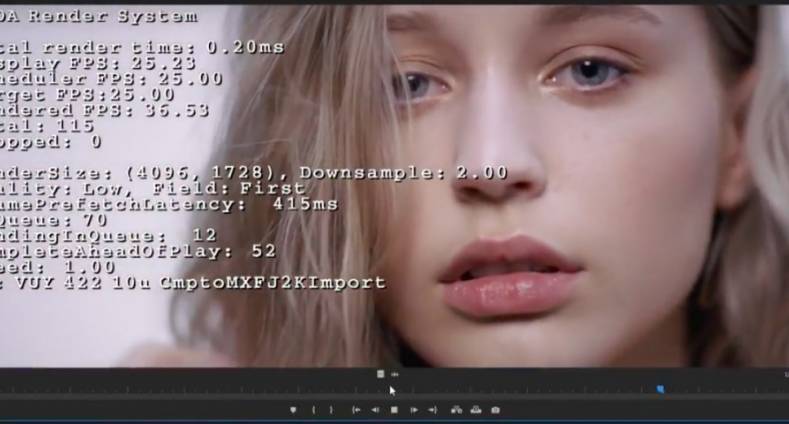 File sizes are exploding, and one of the challenges facing post production at the NAB Show 2017 is how to handle the burgeoning data load with existing NLE tools. Finishing in 4K or 8K Ultra HD, or working on immersive 360­ degree VR projects can be a heavy load that once would have choked even high end systems.

Fortunately, Comprimato Systems has come up with an easy and clever solution, a simple video plug-in for Adobe Premiere Pro CC called UltraPix.

“We have just announced UltraPix, which will allow people to streamline their high resolution post production workflows, even on relatively low end laptops,” Jiri Matela, the CEO and co-founder of Comprimato explained in a pre-NAB interview with The Broadcast Bridge.

“First thing we employ is GPU acceleration,” Matela began, “and since Comprimato’s UltraPix is based on the JPEG 2000 codec we can provide high image quality in a format that still contains an I frame for easy and accurate editing.”

It also runs on The Foundry’s Nuke VFX system.

“What UltraPix has achieved is a unique implementation of JPEG2000 encoding and decoding in software, using the power of the CPU or GPU,” Matela said, “and we believe video editors will soon be commonly referring to exchanging UltraPix files.”

If your system’s graphics board does not have a GPU, UltraPix will work with the CPU, still handling those large files but with an expected trade-off in performance.

The UltraPix JPEG2000 provides I frames for accurate editing

“There is no real proxy involved,” Matela said. “We call it an ‘auto proxy’ since what you see on the screen is actually being read in real time without taking the time or processing power for transcoding.”

That way, UltraPix is letting you work with the high resolution files on the fly as they reside on your hard drive.

Matela promises us that UltraPix will be available for other post production and VFX systems soon.