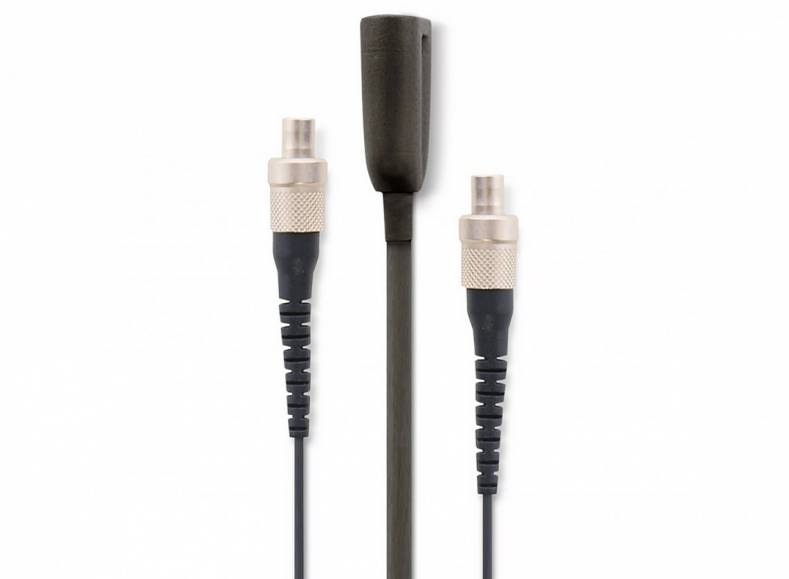 The redundant microphone will offer broadcast and production technicians a method of providing backup for on-air broadcasts of live talent. The mic can be used with the company’s thin Slider mic clips or Embrace Earmounts.

Point Source’s redundant mic solves this challenge with elements that are factory matched in frequency and sensitivity so when backup is initiated, any difference in performance is nearly undetectable.

The built-in backup design creates a single wire path into the mic’s housing. The mic cable splits approximately nine inches above the connection to the body-pack transmitters to allow room for separation of the transmitters.

The matched redundant microphone will be available as a standalone lavalier or within the Embrace category of earmountable lavaliers. Both models have an omnidirectional pick up pattern, 136dB SPL and are water/sweat proof rated to IP57.