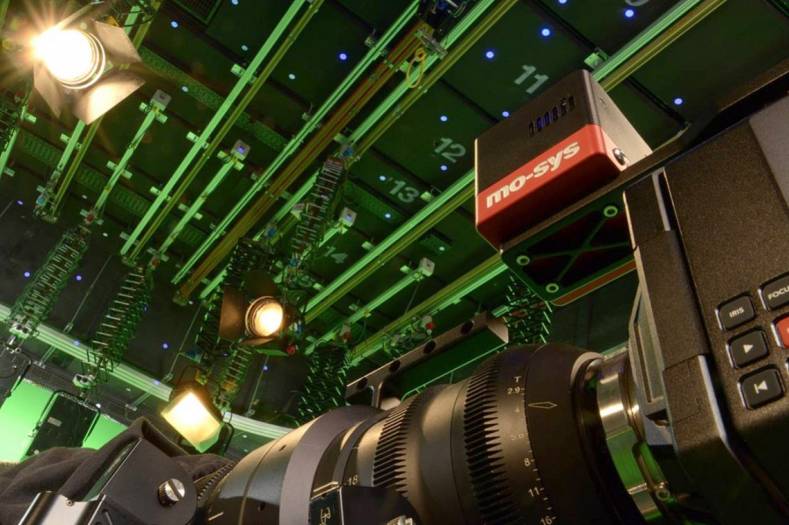 Mo-Sys StarTracker scans the stars on the studio ceiling

Mo-Sys Engineering, the London-based developer of StarTracker, will demonstrate its automatic, real-time optical camera tracking system for use in VR and AR production at the 2017 NAB Show.

Mo-Sys said as opposed to competitive systems developed for other applications that are triple the cost and employ several high-cost infrared cameras, StarTracker was purpose built for virtual studio camera tracking. This, the company said, makes it particularly good for use in virtual and augmented reality production.

Since StarTracker’s introduction last year, Mo-Sys said it has found a home at BBC, FOX, Telemundo, NHK, Sky Sports, ZDF in Germany and ESPN. Mo-Sys systems are now in use in over 40 countries.

Mo-Sys said the increased acceptance is due in large part to the company’s simplification of camera tracking and its subsequent lower cost. “You can literally turn it on like a light switch,” said Michael Geissler, CEO of Mo-Sys. “Every day you simply flick a switch and you’re good to go. It runs in the background and works every time.

“There is no more advanced or cost-effective way to track in-studio cameras, on pedestals or handheld, for virtual set production. When you compare what StarTracker can do against the expense and complexity of traditional camera tracking methods for VR and AR, this is genuinely disruptive technology.” 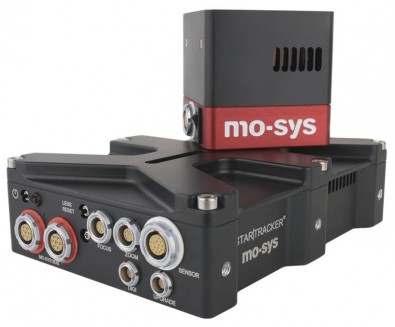 The navigation camera transmits the location data to the graphics engine which produces the virtual environment. Initial set-up can be achieved in hours, after which no further calibration is required. It works equally well mounted on pedestals, cranes, jibs or for use with handheld cameras.

Before StarTracker, in-studio camera tracking was performed with a combination of disparate technology packaged together as part of an overall virtual set bundle.

“It was like a cocktail of solutions sold as one,” said Geissler. “Now, technical directors have a choice for tracking. And they know that they can select a more robust and cost-effective in-studio tracking solution for their application.”

The company said at 2017 NAB that 80 percent of virtual set manufacturers will have Star Tracker in their booths. The product continues to improve. The latest release of StarTracker, Version 2.0, provides increased positional accuracy when tracking camera movements.

Also highlighted at NAB will be the Mo-Sys L40 remote head for high-end digital cinematography; the V70 encoding kit; a bolt-on encoding kit for the Vinten Vector 70 series camera heads and the high-resolution encoding kit for Jimmy Jib cranes, jib arms and other heads.