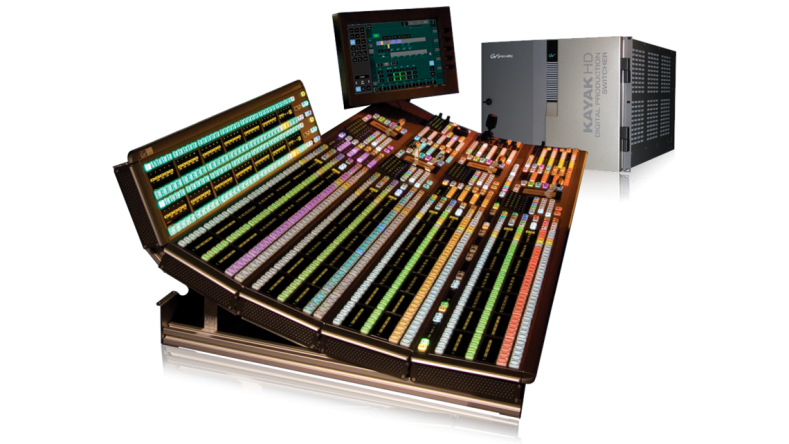 Grass Valley Kayenne production switchers will be the gateway for much of this year's Super Bowl imagery.

In the high stakes world of broadcast sports, few annual events rival the size and importance of the Super Bowl. Wherever a viewer is watching the game around the globe, one switcher — the Grass Valley Kayenne — is choosing the images being seen.

Twelve mobile units from Game Creek Video, based in Hudson, New Hampshire, and another nineteen mobile units from NEP Remote Production, based in Pittsburg, Pennsylvania, will handle the bulk of Super Bowl coverage. The number of mobile units is deceptive, however, since some units, like Game Creek’s Encore, being used by FOX for the domestic U.S. broadcast, is made up of three units, all linked together.

What’s common is all these mobile production units are using the same switcher, Grass Valley’s Kayenne. Most are coupled with the Grass Valley K-Frame video engine. Through this switcher ensemble will air all the Super Bowl’s pre-game activity, the game itself, the half-time show and many associated programs throughout the massive event. The Kayenne will also switch all of the international feeds seen around the globe on a variety of media. 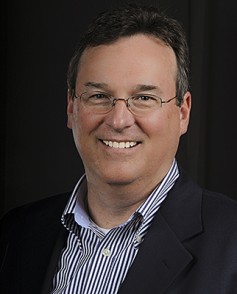 “It’s a massive broadcast on a global scale going through our switchers,” said Greg Huttie, vp of production switchers at Grass Valley, citing FOX, ESPN, the major networks and the international broadcast feeds as users. “Grass Valley now supplies switchers to almost 80 percent of the mobile trucks in North America.”

What makes Grass Valley’s near switcher monopoly unusual is the Kayenne, the company’s largest panel.  It has only been on the market for about four years, while the K-Frame video engine has been available about two years. Before the introduction of the latest switcher gear, the mobile sports industry had standardized on Grass Valley’s Kalypso switcher technology.

“We jumped the Kalypso by expanding the I/O count from 96 to 192 and the ME count from 4.5 to nine,” said Huttie. “That was a major leap along with the move to 1080p and 4K capability. Those factors drove the upgrades.

“The Kayenne was chosen because it is highly flexible and easy for TDs to move shows built on one truck to another by using a thumb drive. The menu is easy — only two layers deep. You don't have to hunt and peck through a boatload of information. TDs can basically highlight on a panel what they want to do and its very intuitive for users.” 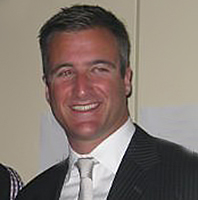 Another key reason for standardization is so a large freelance TD community can more easily support the mobile truck business. “Consistency is the key to our business,” said Garrett Sullivan, vp of business development at Game Creek. “With so many trucks in operation and so many different TDs coming in and out of each one, it’s absolutely essential that every configuration is basically the same. There is no time for learning a new layout or a new interface — these operators need to be up and running as soon as they walk in.”

Grass Valley trains freelancers to operate the switchers both on the road and at the company’s offices in Grass Valley, California. The goal is to ensure a good supply of freelance TDs for sporting events. “The TDs training in Grass Valley office can talk to the engineers who built the switcher and can get the answers they want,” said Huttie.

“We also bring TDs into Grass Valley to do testing on our software and everything else. We gather ideas from them. Our mantra is to eliminate their pain points,” Huttie said. “We try to make their lives easier. The Super Bowl or any sports broadcast is a high energy, high stress environment. When a director is calling for shots and asking for something, the TD wants to supply it quickly. The bottom line is our switchers make that easy to provide.” 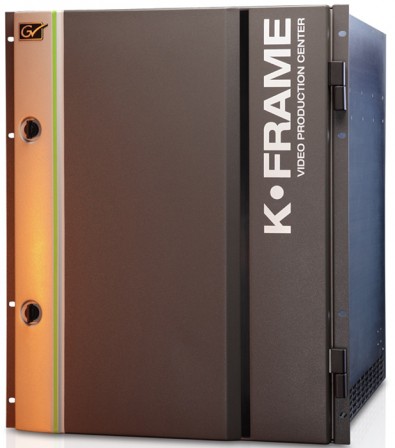 In the case of the Super Bowl, the main Kayenne panel with K-Frame is maxed out, using all 192 inputs, 96 outputs and nine M/Es with six keyers in every full M/E. The K-Frame video processing engine offers video-over-IP connectivity for Kayenne production switchers, using either uncompressed SMPTE ST 2022-6, 4K over one-wire TICO compressed IP or 12G-SDI. 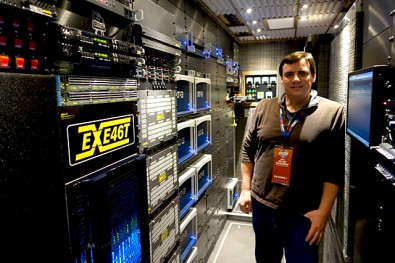 At Game Creek, the trucks use Grass Valley’s fiber transport equipment and the company has designed a tether system for its trucks. Jason Taubman, vp of new technology and design for Game Creek, said the company has been able to minimize the number of cables needed to tie multiple trucks together at extremely high speeds.

“To the operators, the connection is seamless and we are able to provide a larger solution when needed,” Taubman said.

For the Super Bowl, Grass Valley is sending two engineers to the game site for support in case it is needed. “One is a hardware engineer and one is a set-up engineer,” said Huttie. “The guys working on those trucks are so good, they probably won’t need any help. However, for an event this big and important, it’s always good to have extra support in case there is a problem.”