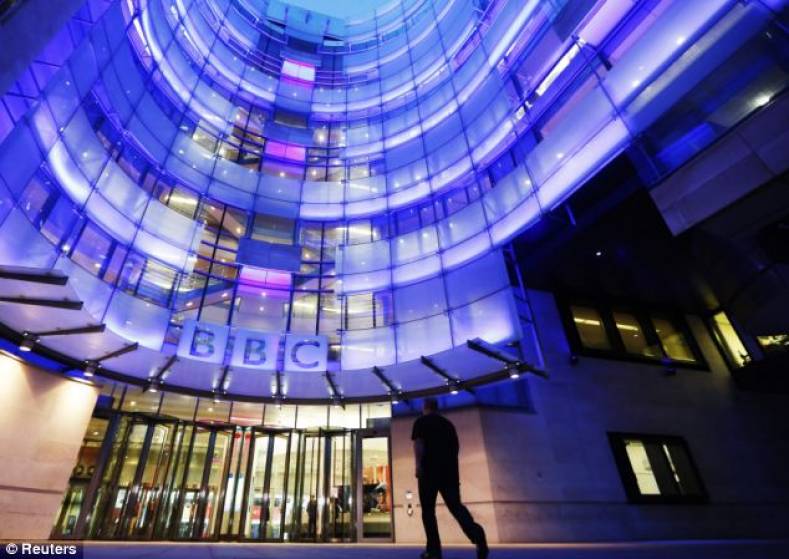 The BBC believes iPlayer mark 2 can be world beater.

Public service broadcasters (PSBs) must take on the global online video giants, chiefly Amazon and Netflix, at their own game if they to survive and thrive over the next decade. This verdict was delivered by BBC director general Tony Hall speaking to staff in Birmingham, UK, to set the stage for the corporation’s new 11-year charter period during which given rules over factors such as governance and finance apply.

The emphasis on the OTT players highlights how dramatically the broadcasting landscape has changed since the beginning of the last charter period, when the focus was much more on traditional pay TV competitors such as Sky and Virgin Media in the UK, as well as rival broadcasters in the commercial arena like ITV. This time round they barely got a mention, although to an extent this also reflects the BBC’s almost unique status among PSBs as a global player, along with its successful iPlayer online portal which Hall identified as its principle weapon against Amazon and Netflix.

PSBs must harness their online portals and effectively imitate the online giants in order to neutralize the latter’s two principle competitive advantages, which Hall pinpointed as being the ability to binge whole series at once and the strong personalization based on advanced viewer analytics. The iPlayer must, according to Hall, make the leap from being “a catch-up service to a must-visit destination in its own right” and to do this must make personalization a “major priority”.

The key point here is that despite the iPlayer’s success far in excess of other European PSB portals, the BBC still has little idea who is watching it at a given time. In the UK it just has the raw numbers, so that the first step is to persuade its domestic viewers to sign up with their credentials. Indeed, the BBC will require users to set up a personal account for log-in from early 2017, known as a BBC ID. Although access will still be free within the UK, the BBC ID, crucially including postcode as well as basic personal details, will put the corporation on an equal footing with Netflix and Amazon over personalization, even if it may take time to match the effectiveness of Netflix’ recommendation engine in particular. 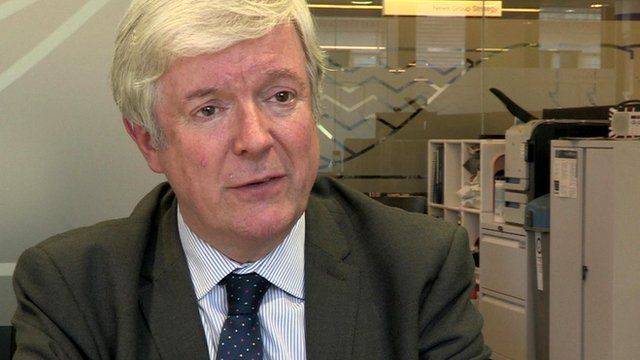 The BBC has another motive for enforcing sign-on, to enforce payment of the license fee for watching content via the iPlayer. Until recently a license was only required to watch the BBC’s linear channels over the air or via a traditional pay TV provider, but now it extends to online content as well. Inclusion of a postcode as part of the new compulsory sign-on profile could alert the TV licensing agency to homes without a license watching the iPlayer and the BBC admits such information could be used for enforcement in the future, even though there are no immediate plans to do so.

The immediate priority though is to gain knowledge of who is watching, particular among younger people who are consuming ever less linear TV. As Hall pointed out, 16-24-year-olds now spend 25% of their media time on social media and messaging and correspondingly less time watching linear TV.

Hall’s message is that the online giants are now calling the shots and that PSBs must adopt their model built around binge viewing and heavy personalization to compete in an increasingly global media market. “We’re now in an environment where Amazon, Netflix, and others are willing to invest huge amounts of money with no certain return in an attempt to capture market share where Facebook is looking at commissioning its own TV programs, and Twitter is buying up sports rights and where moves such as the Fox-Sky merger are making the very biggest players even bigger,” said Hall. 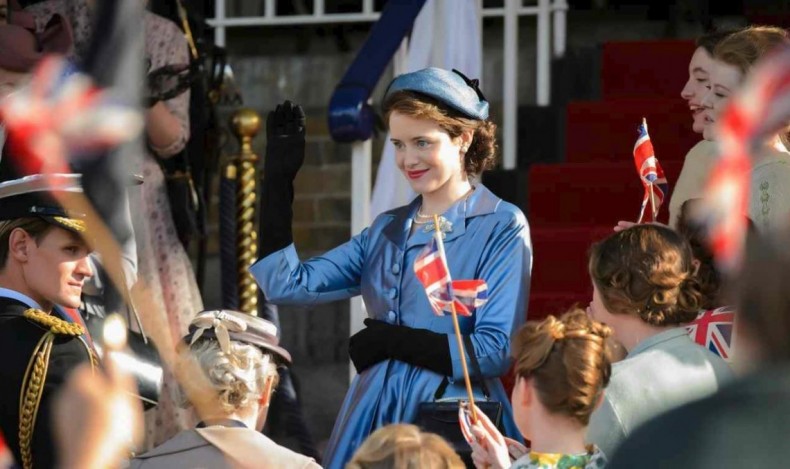 OTT companies like Amazon and Netflix have invested heavily in original content in order to gain market share. Image is from the Netflix original movie, "The Crown", which many thought should have been produced by the BBC.

To compete the BBC needs to be more entrepreneurial and become a “publisher-broadcaster” owning intellectual property rights, which he argued was critical for the future. This conjures up the previously unthinkable notion that PSBs over time will morph into Netflix-like players and become indistinguishable from them, except perhaps that they will lack the same financial muscle. The BBC at least is determined to compete on an equal footing, having been shocked by Netflix’s brazen invasion of its own turf with the making of The Crown featuring the UK’s Queen Elizabeth and Royal Family at a cost of £100 million. Hall cited the BBC’s production arm, BBC Studios, as crucial for future global success and insisted the corporation could match Netflix and Amazon over program making by careful selection of content making priorities.

Hall did admit that existing linear channels should be maintained but the clear message is that the future lies with online and iPlayer, allied with innovative program making pitched increasingly at global audiences over the period of the new Charter which commenced on 1 January 2017. Under the new agreement, the BBC governing body, the BBC Trust, is being scrapped and Ofcom will take over regulatory responsibilities.

The UK as a whole has already missed a chance to capitalize on the early success of iPlayer and become a major global online force perhaps even rivalling Netflix. All the leading broadcasters had clubbed together around 2008 to create a common streaming platform called Project Kangaroo. But this was killed by Ofcom early in 2009 after complaints from the two main pay TV operators, Sky and Virgin Media, that it was anti-competitive. By that they meant “too competitive” at a time when the pay TV operators had no desire to cannibalize their own audiences by launching online offerings themselves. Project Kangaroo was too far ahead of its time and was killed off by regulatory myopia. 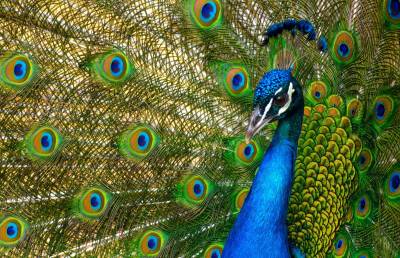 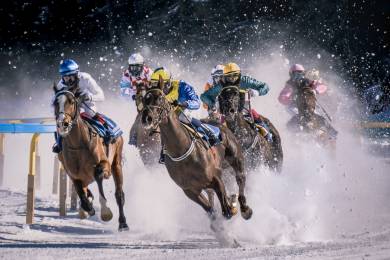