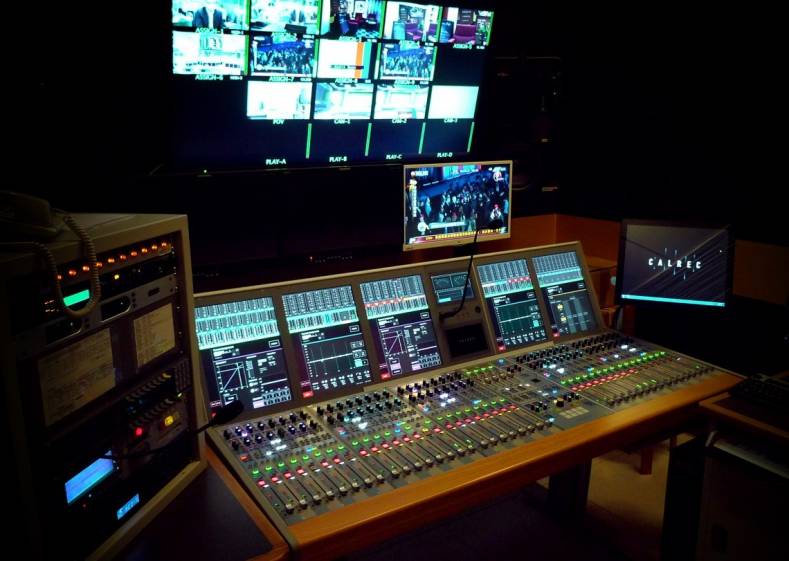 Cable TV offers subscribers a broad schedule of news, sports, and entertainment programming through more than 100 channels, 54 of which offer locally produced shows. The multi-faceted program provider installed its first Calrec console, a 40-fader Artemis for sports programming, in June 2012.

In addition to the latest installation for News Studio 3, Cable TV has also deployed a 48-fader Artemis in its main news studio, ST1, and 40-fader Artemis consoles in both its ST2 (news) and ST9 (entertainment) studios.

Central to the Cable TV Hydra2 network is a 16-port Calrec router core.

“As Hong Kong's most-watched pay-TV service, Cable TV is committed to building one of the world's most advanced facilities for covering sports, entertainment, and news,” said Andy Leung, executive director, Jolly Pro Audio. “After rigorous evaluation and testing, they chose the Artemis because it offers the reliability and usability they require to achieve that goal. The Cable TV team also reports that, of the audio networks they've worked with, the Hydra2 network is by far the most powerful, flexible, and easiest to expand after initial installation.”