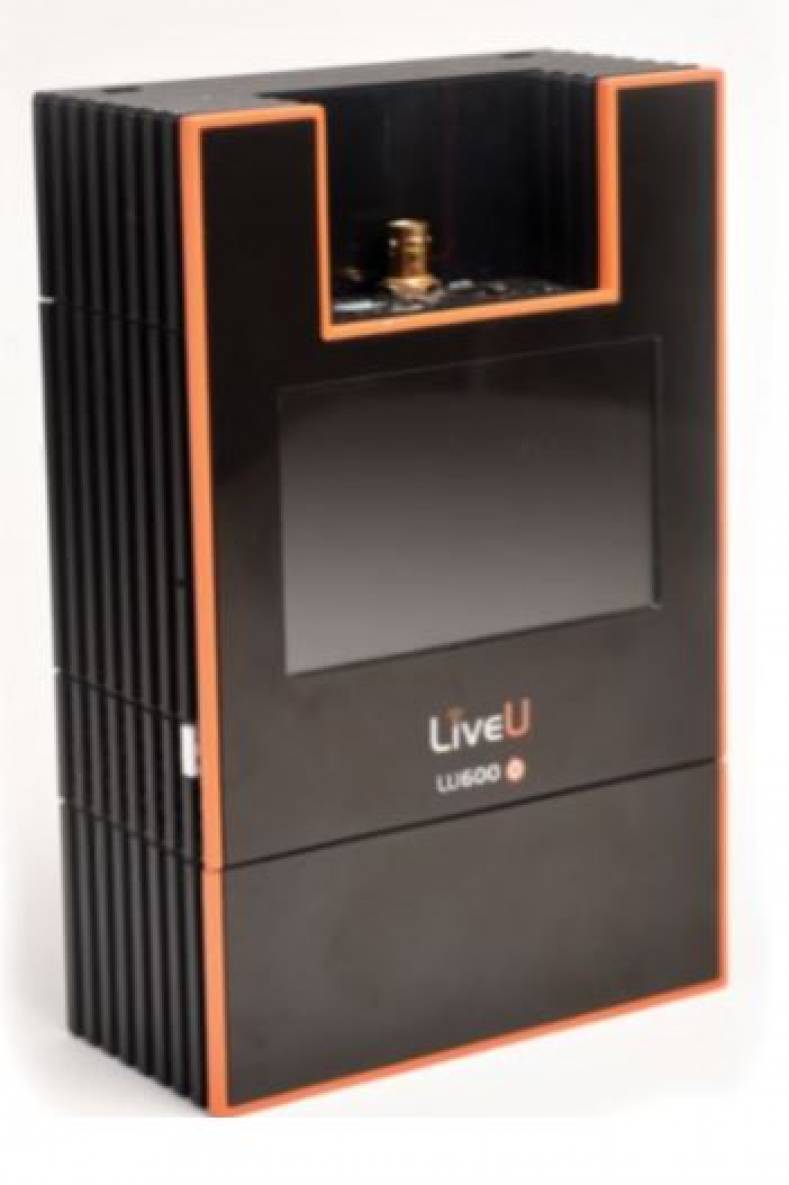 Over the past four years, NRK has deployed a variety of LiveU units including the LU500. Launched at IBC2016, the LU600 was shown to be capable of higher speeds and offers a H.265 upgrade path. When the product was released, NRK decided it was time for an upgrade.

Steinar Bjorlykke, NRK Regional CTO, said, “Norway is a geographically challenging country that often makes using satellite or microwave too difficult. Having one of the world’s best 3G and now 4G networks meant that using cellular bonding, and specifically LiveU, was an obvious choice. It gives us the flexibility to contribute from almost anywhere in Norway as well as most of the developed world.”

NRK had used its existing LiveU units extensively, and having tested the LU600’s capabilities felt the time was right to upgrade its fleet. The LU600 delivers the highest video quality and bitrate in the market (up to 20Mbps), and is set to offer the fastest file transfer (80Mbps), lowest delay (0.5 sec) and 100Mbps high-speed bonded Internet connection. The new LU600 is field upgradable to H.265 HEVC, continuing LiveU’s adoption of the latest encoding standards and providing support for ‘Live & Store’ using the same video card.

Bjorlykke said, “The LU600 gives an upgrade path to H.265. That’s exciting for us going forward, giving us the performance to use available bandwidth in a more efficient way, especially at locations with poor bandwidth.”

For the US presidential election, NRK used several LiveU units to cover events up to and after the vote. All standup positions and rushes used LiveU. NRK believes the technology was crucial in allowing reporters to move freely among people and to get access to live positions that would have been impossible to reach using SNG or fibre.

The broadcaster also highlights its use of the technology when it broadcast over the summer from the world’s oldest paddle steamer. For several days LiveU was the only contribution technology bringing the signal to national TV.

Zion Eilam, VP Sales EMEA, LiveU, said, “This is a very significant order for the new LU600 and we’re very pleased that NRK has decided to so comprehensively upgrade its fleet. The LU600 is a major step forward in terms of its power and flexibility, not to mention its field upgradeability to H.265. Our technology is being used globally by the world’s top broadcasters in new and innovative ways every day."