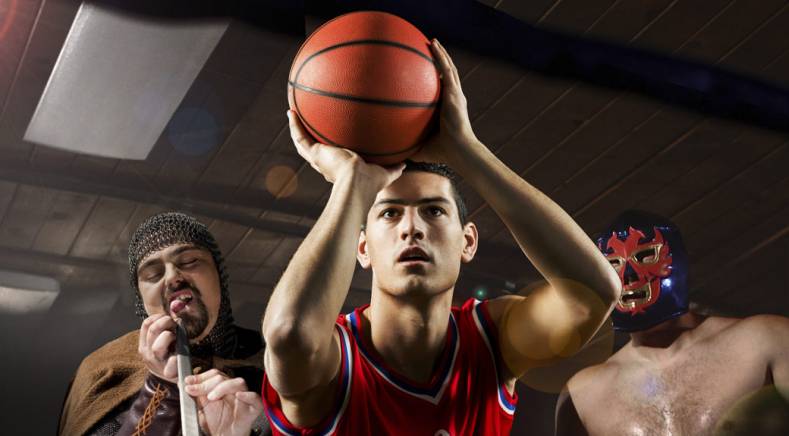 IneoQuest and Conviva at IBC 2016 announced a technical partnership that combines their products to enable end to end quality monitoring for online video services. The deal combines Conviva’s consumer-side Quality of Experience (QoE) measurement tools with IneoQuest’s content preparation and network performance monitoring to yield an end-to-end view which the companies claim can pinpoint the exact location and root cause of streaming issues.

The announcement came at an IBC where analytics and monitoring, as well as big data analysis generally, featured prominently. The Conviva/IneoQuest partnership aims to exploit real time data analytics to obtain immediate feedback of audience response to actions taken to address quality, stealing a march over traditional broadcasters which lack such capability. When an error is detected upstream by IneoQuest's FoQus platform, the idea is that Conviva's complementary Intelligent Control Platform immediately identifies the impact on subscribers. For example, when Conviva's platform detects poor viewer experience, IneoQuest identifies if a quality issue is the cause and seeks to determine the cause and location immediately.

"As OTT video continues its aggressive growth, high-quality delivery and end-user experience remain critical to its sustained success," said Calvin Harrison, CEO of IneoQuest. He indicated that the partnership with Conviva would give the two companies’ joint customers greater visibility into aspects of the OTT video stream greater than each would get on their own.

The companies agreed that this deal lay a foundation for future capabilities, such as seamless end-to-end correlation, unified operational and experiential reporting, as well as integrated information exchange for faster analysis. The resulting improved intelligence can help the OTT industry achieve "broadcast quality" services.

The deal could be a harbinger of closer collaboration and even a merger between the two companies. However IneoQuest at least has other important partnerships, one being with the leading revenue security vendor Verimatrix, which provides important content related data at the network level through its ability to decrypt video during transit. This gives Verimatrix service provider customers the ability to verify, monitor, and validate protected adaptive video assets throughout the distribution network infrastructures that have evolved in the OTT world.