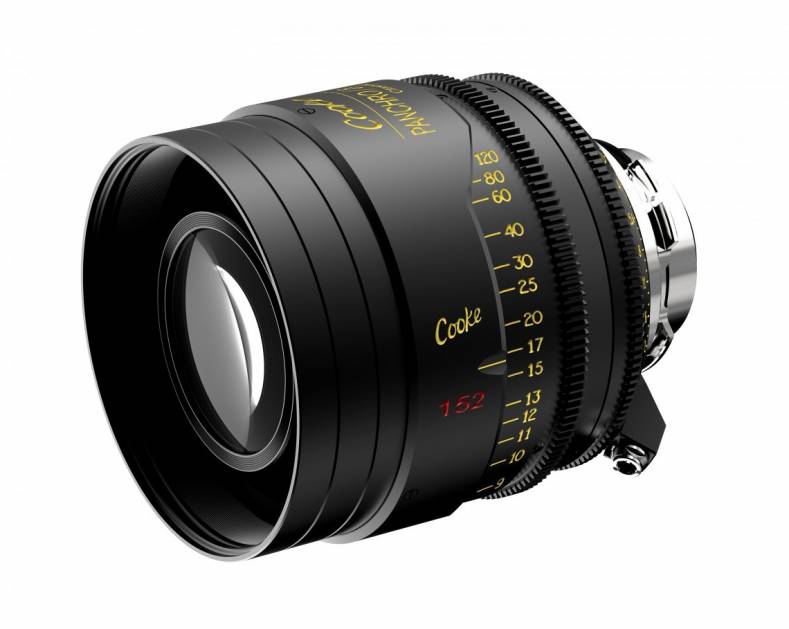 Cooke Optics will deliver Panchro Classics, built to original Speed Panchro design with PL mount for modern cameras to meet demands from DPs for lenses with a vintage look.

Cooke Optics is set to re-introduce new Panchro Classics using the original design but with PL mounts for modern cameras. The Cooke Panchro Classic line is scheduled to ship from NAB 2017.

The company is responding to the ongoing high demand for Cooke Optics’ vintage Speed Panchro lenses from the 1920s-1960s.The original Cooke Speed Panchro, designed by Horace W Lee in the 1920s, was a cine prime lens that chromatically enhanced an image when filming under restricted illumination. Developed several years before ‘talkies’ came into being, the advent of sound films created a great demand for faster lenses because arc lamps could no longer be used, making much existing equipment obsolete. Cooke Speed Panchros combined a relative aperture as wide as f2.0 with an angular field of view and definition previously impossible with much smaller apertures. They quickly gained a worldwide reputation for quality cinema production and were widely used throughout the 20 th century.

Les Zellan, Chairman and Owner, Cooke Optics, said, “People still love the look they get from the old Speed Panchros, but they are hard to find – and if you can find them, you have to remount them for today’s cameras. In response to this, we have taken the original design and created a new housing to fit a PL mount. The new Panchro Classic lenses will have the same look and feel that people love about the originals.”