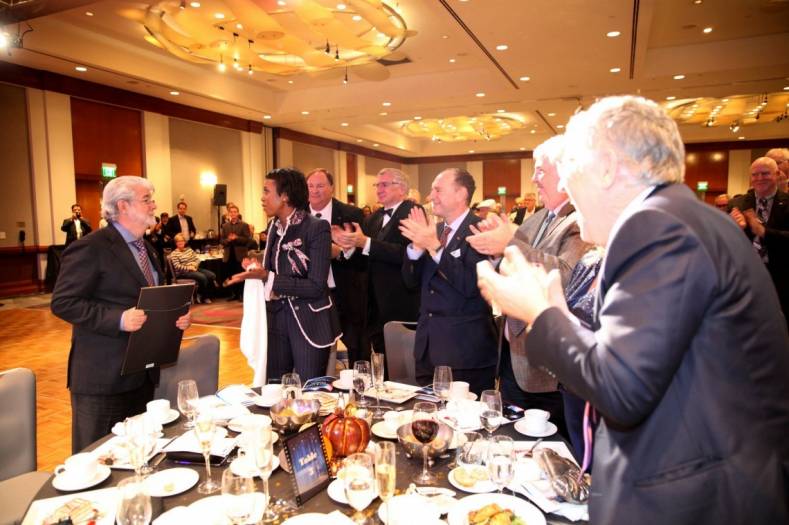 This year's event will be celebrating SMPTE's centennial.

Society of Motion Picture and Television Engineers (SMPTE) has opened registration for the SMPTE Annual Technical Conference and Exhibition. The event, scheduled to take place in Hollywood on October 25th-27th, will kick off October 24th with the day-long SMPTE 2016 Symposium.

Though the SMPTE’s Annual Technical Conference & Exhibition is already renown as the world's premier forum for the exploration of media and entertainment technology, this year’s event is special because it also celebrates the Society's 100th anniversary.

The event will take place at the Loews Hollywood Hotel, filling two of its exhibit halls and multiple session rooms. The event will feature a C. Francis Jenkins Museum, a beer garden, and a series of special events. The Conference & Exhibition will be concluded with the SMPTE Centennial Gala, which will be hosted in the Ray Dolby Ballroom on October 28th. 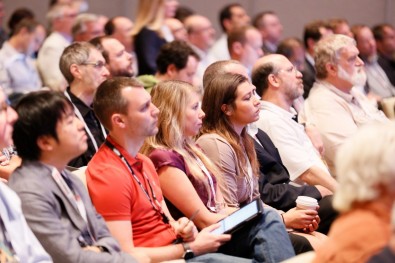 The customary conference and exhibition schedule has been optimised to include its standard wealth of technical sessions and networking opportunities, on top of an vast array of special events celebrating SMPTE's centennial anniversary.