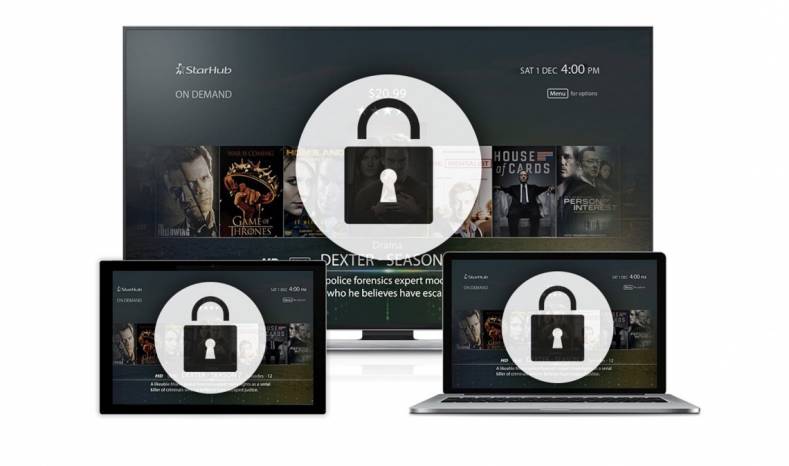 The Kudelski Group, the Switzerland-based end-to-end content security provider, has announced the purchase of NexGuard Labs, a specialist in forensic watermarking technology. The acquisition positions Kudelski in the forefront of providing protection for 4K and internet-based content.

Kudelski owns the Nagra, Conax, OpenTV and SmarDTV brands, which span a wide variety of security technology beyond media programming. At IBC last year, Kudelski announced it was licensing NexGuard’s watermarking solutions. The purchase of the company expands the Kudelski Group’s portfolio to include a host of digital watermarking tools to help media content owners, rights holders and distributors protect and manage their media assets.

Protecting $90 billion in revenue from 555 clients worldwide, the Kudelski Group has 30 years of experience securing the content of pay television operators and content owners. Nagra services the largest vendors, including the DISH network in the United States, which currently provides some 4K programming to subscribers. Nagra offers customized solutions for each operator. Conax, its sister company, provides off-the-shelf systems to smaller operators.

ABI Research rated Kudelski Group's marketshare at 26.8 percent (Nagra 22+ percent combined with Conax 6 percent) for 2014, the highest of any content protection company. Cisco was #2 with 18.7 percent, ARRIS with 9.4 percent, Microsoft with 7.6 percent and Irdeto with 6.8 percent. ABI predicted that the digital rights management market, which is moving away from cable to online media, will reach $1.2 billion by 2018.

Watermarking is an increasingly important component in the content protection chain, helping to prevent illegal sharing by allowing full traceability of high value media. The use of this technology became a major requirement from content owners, especially regarding 4K, High Dynamic Range (HDR) or live sports event distribution. 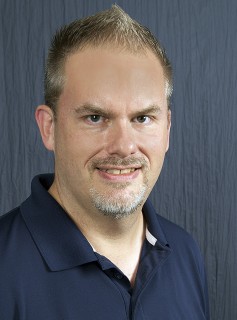 In a Q&A with The Broadcast Bridge, Christopher Schouten, senior director of product marketing at Nagra, discussed recent trends in content protection. At Nagra, Schouten’s specialties are conditional access, digital rights management and watermarking solutions. He addressed the unique problems ahead for piracy and his company plans for the future.

The Broadcast Bridge:  Chris, we are moving into the era of 4K, HDR and, of course, internet-delivered video. How does piracy protection differ with these new forms of programming from the earlier days of traditional cable and satellite TV?

Schouten:  As to what we call ‘enhanced content,’ meaning 4K and HDR video, the requirements for content protection are driven by MovieLabs, the joint technology venture of the major Hollywood studios. They aimed to address the previous piracy of HD content with a set of new security recommendations for the future. Though these are ‘recommendations,’ the measures are required by studios for pay television service providers and other licensees to have access to the studio’s enhanced content. 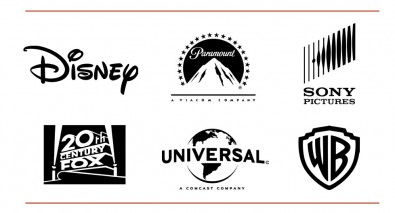 We helped MovieLabs establish those guidelines together with other leaders in the industry. It was a consultative process. Many of the requirements represent the best practices already being used by industry leaders. That includes things like having a hardware root of trust to which you can find the security pliants in order to make sure that you can do things like make sure you can create a secure video path.

The Broadcast Bridge:  Define a ‘root of trust’ for our readers?

Schouten:  A root of trust is a very foundational concept to good security. It means that embedded somewhere in a viewing device’s hardware is a set of keys that are placed there at the time of manufacture to uniquely identify it. So any security software can enter the device and tie it to those specific keys in order to make sure a stronger level of security is being provided. If security were in software only, then it would be far easier to tamper with or to clone. It would make it impossible to establish any truly encrypted communications between the software and the deviceware. In general, it would provide a much inferior level of security.

The Broadcast Bridge:  So how are the MovieLabs ‘recommendations’ implemented and enforced?

Schouten:  Basically, MovieLabs has a series of recommendations that the studios make to all of its licensees of content. Different studios will interpret the recommendations differently. At the end of the day — as has pretty much always been the case — the technical and security departments at the studios will evaluate each implementation individually as a party comes in to sign license contracts to determine whether or not they meet those specifications. Each licensee fills out a technical questionnaire about their security. It is reviewed by the studio’s security personnel. A name like Nagra usually opens the doors very quickly. Other smaller or lesser known vendors might get more scrutiny.

The Broadcast Bridge:  How is MovieLabs involved with Nagra?

Schouten:  We began the consultation process in 2014. We worked with the studios to interpret and understand what they meant by certain things because there was not a tremendous amount of depth to some of the points. We clarified a number of things. They wanted watermarking for 4K content and we added it. Within that first year, we had approval for our approach to secure the content.

Our only missing link in the chain at the time of the discussions was forensic watermarking. So we did a non-exclusive partnership with NexGuard around this time in 2015 and announced it at IBC. Since then, NexGuard became available for sale and we felt it was an important strategic fit. The studios wanted it for 4K content and we felt it allowed us to meet many of the future challenges in content protection in general.

The Broadcast Bridge:  In a nutshell, how does your current technology work?

Schouten:  Our technology is very agnostic to video formats. We can scale to whatever the technology is. Most of what we send travels in parallel with the video and is not part of the video. The video is scrambled by a scrambler. It then gets sent over the air or on cable to the set-top box or other viewing device. Then we encrypt the control word with our system that will allow the set-top box to de-scramble the video. We are essentially a data stream that runs alongside the video, so the video can be whatever it wants to be.

The Broadcast Bridge:  So what are the special considerations for 4K or HDR video?

Schouten:  The main difference is the use of forensic watermarking. It is usually not done in an HD environment unless you are talking about something like high-value sports content, which is the other primary application for watermarking. The licensing rights for sports are so high from a business standpoint that it pays to use watermarking. The licensee risks losing a lot of revenue if a football game that’s been licensed is streamed by pirates to hundreds of thousands of people.

The Broadcast Bridge:  Are you saying internet-delivered programming is a weak link with piracy and it needs watermarking?

Schouten:  Yes, traditionally, before the internet, most of the pirating was happening to the signal itself. The pirate would find a way to tamper with the security technology in the set-top box or the smart card in order to get the signal for free. Today, we have solved that problem pretty fully. Together with the advent of the internet, a lot of the piracy has moved online. So instead of tampering with our technology, people just record or take a feed from the output of a set-top box, then they hook it up to a computer and stream it directly over the internet. Very popular Netflix programs are making it onto pirate web sites for people without a Netflix subscription who want to download the shows and keep them.

To that extent, the problem with all forms of delivery are becoming common because of high value content. One of the few things that helps is forensic watermarking technology. It allows content owners to find the source of the stream and go back and turn it off at the source. The face of piracy is changing very quickly. Only something like watermarking with other cyber security measures will allow owners to find out the addresses of pirates. The goal is to keep the value in the value chain.