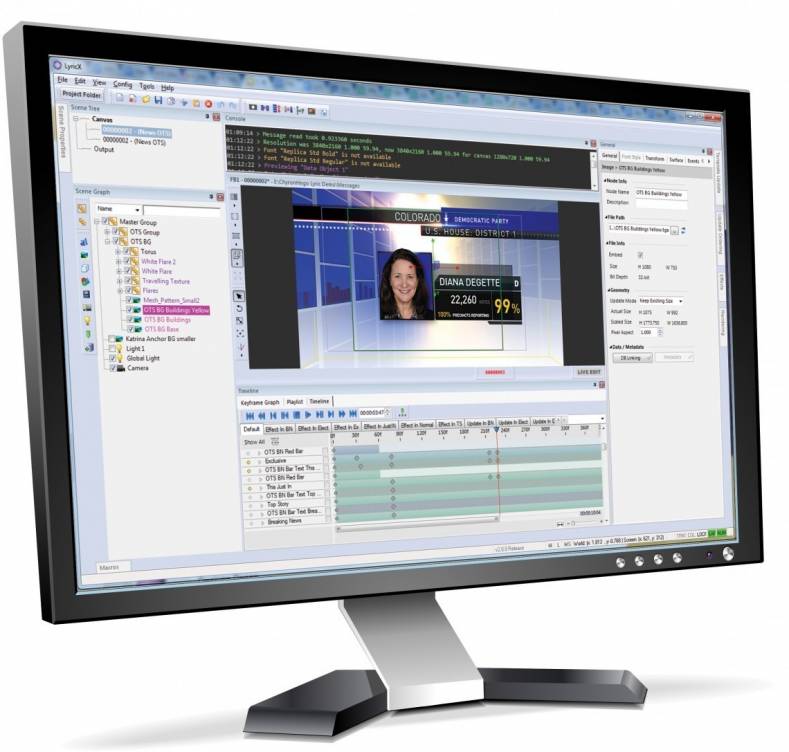 “Our new LyricX is the latest version of our Lyric system which has established itself for years as the most widely used graphics system in the world,” Soren Kjellin, CTO at ChyronHego told The Broadcast Bridge. “Now with 64-bit architecture, LyricX allows our graphic management server, CAMIO, to integrate into a newsroom’s automation system by presenting itself as one unified graphics ecosystem.”

Also useable as a stand-alone system, LyricX is a design environment for creating broadcast graphics that can be used in OB trucks, newsrooms and live sports studios to supply the most sophisticated video graphics.

With its new dedicated keyboard to assist graphics artists in creating and playing out their graphics, LyricX provides the flexibility needed for live productions.

“This can be especially helpful under the unpredictable requirements of live sporting events or election night broadcasts,” Kjellin said. “ 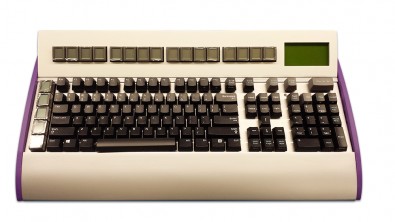 ChyronHego’s perspective is that your fingers can tap dance faster on a dedicated keyboard with assigned keys than on a touchscreen without haptic feedback.

“By employing directly-assigned buttons, this new LyricX keyboard combines the advantages of dedicated keys with a stand-alone switcher to compose graphics and send them to air,” Kjellin said.

“This keyboard is context-aware, with special added buttons controlling built-in behavior patterns that are user-configurable in software for oft-repeated graphics.”

For example, if you have created a Scorebug and sent it to air, that button becomes red. Then all the other buttons used to set up subsequent graphics in preview change to green.

LyricX can also be used for other unlimited assigned functions, such as changing backgrounds, adding station ID’s, bringing in lower thirds, or anything that will be seen by the viewers as part of the main program. 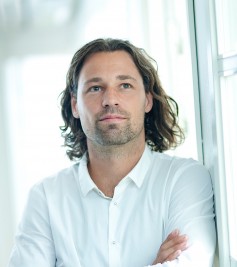 “With LyricX, we are expanding the graphic artist’s ability to create elements that will either be sent immediately to air, or stored for use in a scheduled program,” Kjellin said. “We are very tuned into the live broadcast space, so we want to optimize your time for creativity while minimizing the chance for error.”

Kjellin also tells us that at the Telemundo expo ChyronHego was demonstrating that their CAMIO Universe can now handle 4K files, and the ability of LyricX to output IP streams in addition to SDI video.

“We know the industry is migrating toward IP distribution,” Kjellin said, “and anyone offering new broadcast equipment has to keep IP in mind for future-proofing as the industry moves forward.”