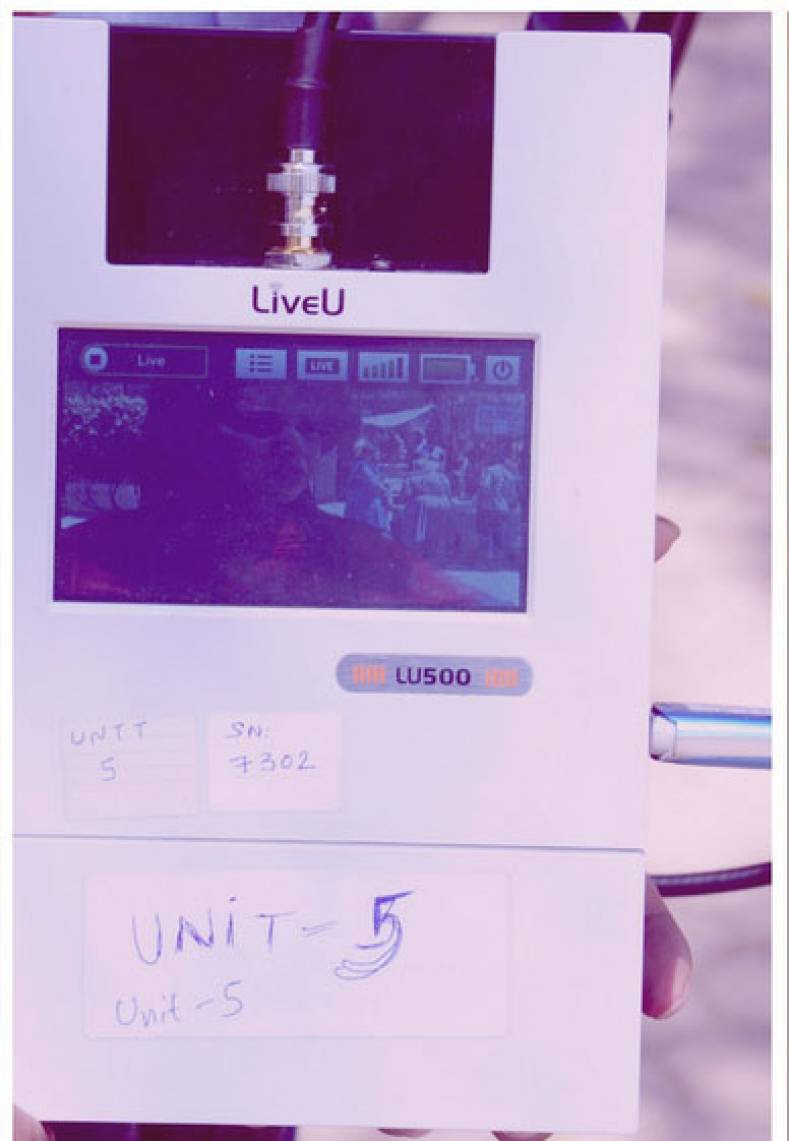 ​The opening of the world’s longest railway tunnel, the 57.09 km (35.5 mi) Gotthard Tunnel in the Swiss Alps was covered for online viewers by Blick webTV using LiveU technology.

Michel Huber, Head of Technology, said, “We were determined to broadcast live from the entire event. We also wanted to stream the first train journey through the Gotthard live. That was why we chose LiveU. The mobility was crucial. Our video journalist was able to transmit images to our editors for almost an hour without an external power supply and all live.”

Blick webTV used a LU500, LiveU’s uplink device equipped with eight SIMs spread across three network operators. The company also took a Reuters Live Stream from the tunnel via satellite downlink. That was produced onsite by SRF and allowed Blick webTV to cut between images from the two feeds.

Huber said, “No test runs were possible in advance so we therefore had to rely on the 4G network working in the tunnel as advertised. There were, in fact, a few places where the available bandwidth dropped to just 500k bits. Even in those extreme circumstances we kept broadcasting.”

Blick webTV has been using LiveU technology for eighteen months with the company deploying it for various types of news and sports coverage including the European Beach Volleyball Championships this year.

Blick webTV was founded in 2006 as part of the larger Ringier, a Swiss-based, multifaceted media group with employees in 15 countries. It produces web video content for both Ringier and external customers.