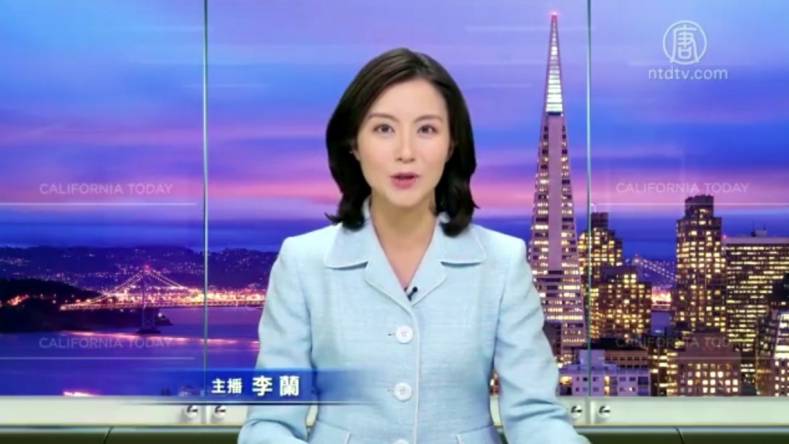 New Tang Dynasty Television (NTD TV), a 24/7 Chinese language news broadcaster based in New York City, has chosen an Octopus newsroom computer system to streamline the process of creating and delivering news for its linear television and online production teams.

The project includes the purchase of a large number of Octopus Newsroom mobile app licenses that will enhance NTD TV journalists’ news production facilities by allowing them to use mobile devices such as iPads, iPhones and Androids. The Octopus App gives news teams working remotely instant access to all footage, rundowns and assignments. They can create reports in the field, edit stories for the rundown and preview teleprompt text. The Octopus App supports the recent versions of Octopus 7 as well as the new Octopus 8 software.

Russ Siew, Chief Engineer at NTD TV, said the Octopus App will be given to its correspondents around the world. “It packs a huge amount of creative capability into a very small space and has the big advantage of being very secure to operate,” he said, adding that they are particularly impressed by the system’s Assignment Desk feature. This is a calendar-based tool that allows news editors to delegate tasks to colleagues working on location.

“Using the Octopus App, we can send assignment notifications to specific television reporters,” Siew said. “They in turn can use their mobile phone or tablet to capture audio and video content and then edit stories in the field. They can then submit stories for approval complete with stills, full motion video and sound. 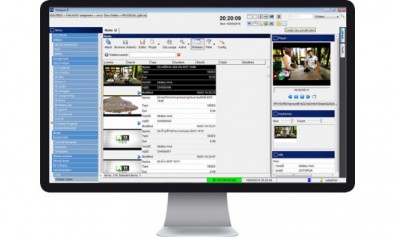 Using the Octopus App, producers can send assignment notifications to specific television reporters in the field and receive contributions from them juts as quickly.

"Although broadcast television is technically our highest profile activity, we also experience huge demand for news online. Our colleagues in those sectors will therefore be using elements of the OCTOPUS App most relevant to their workflow. These will be used primarily for task assignment, rundown access and story export".

In addition to managing news generation, the Octopus newsroom system incorporates an interactive social media hub that enhances the workflow between editorial and web teams by enabling the posting of the completed articles to be exported to their social media channels. At NTD TV, the Octopus App will be tightly integrated to a Joomla-based news portal.

Founded in 2001, NTD Television has correspondents in over 70 cities worldwide. It began broadcasting via satellite in North America in February 2002 and expanded its audience into Mainland China in April 2004. The station's satellite coverage currently encompasses Asia, Australia, Europe and North America. NTV Television is also available on cable networks such as Charter, Comcast and Time Warner Cable, as well as via IPTV.

Octopus Newsroom systems have been installed into more than 200 channels around the world.