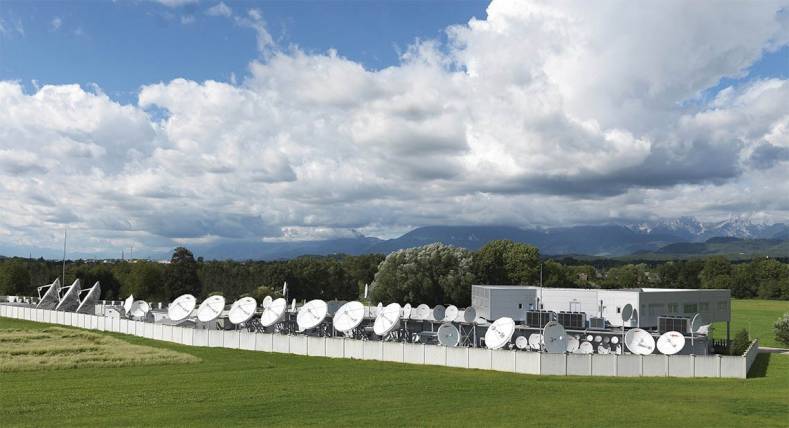 European teleport and broadcasting services provider STN kicks off new initiative to help broadcasters in the Asia-Pacific region to reach new audiences in Europe, USA and beyond, investing in additional resources to help Asia-Pacific broadcasters grow their businesses internationally.

STN is spearheading a new commercial initiative to help content owners and broadcasters across the Asia-Pacific region to reach new audiences in the international markets including Europe, Africa and the US. STN’s goal is to help Asia-Pacific-based broadcasters to take advantage of the growing phenomenon of ‘diaspora broadcasting’.

With its world-class teleport transmission facilities in Slovenia in the EU, STN is able to help make this a reality for expatriate consumers,enjoy more entertainment in their own language and representing their own culture. At the same time STN is poised to help content owners and broadcasters across the Asia-Pacific to realise these new commercially attractive business opportunities by enabling them to deliver their content to more places in the international markets.

Anver Anderson, General Manager of STN, explains: “today people are more mobile than ever before, and we see consumers more readily moving from country to country to pursue career and business opportunities.”

STN is increasing its commercial focus on the Asia-Pacific region in order to assist broadcasters link in to STN’s global network more easily and seamlessly than ever before. This will enable them to leverage STN’s world-class resources to more rapidly increase their potential audience base.

“In particular there are growing communities in the Middle East, Africa and the US of people who have moved from the Asia-Pacific region to develop their careers. With their increasing prosperity and buying power, those communities are keen to be entertained in their own language with original content from their country of origin,” Anderson continued.

Anderson is part of the newly recruited management team. STN went through a period of change in 2015, primarily strengthening the management team. The owners, who built the company up over a decade, now form a strategic management committee. Day-to-day operations now pass to the new managers. The team includes general manager, Anver Anderson; technical director, Jurji Blažin; and CFO, Martina Knific.

Anderson has a long history in the satellite business with operators like Inmarsat, as well as 15 years in interim management. Anderson explained how “We are increasing the management team and infrastructure for a bigger future.” 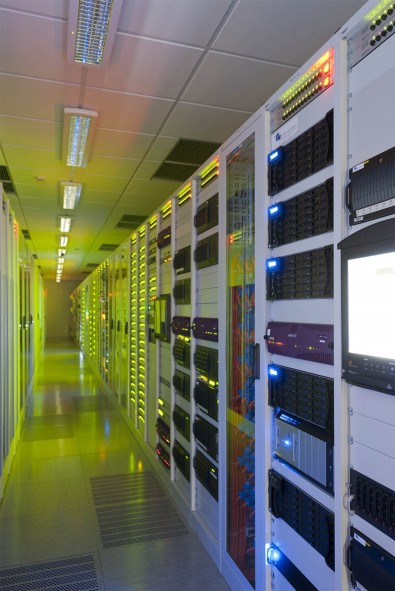 STN has always had a flat management structure, giving it flexibility. The company has grown since the founding in 2004, and now operates 65 antennae in C-band, Ku-band, and Ka-band from their teleport near Ljubljana, Slovenia. They have a global reach, with partners in U.S.A., Australia and Hong Kong. In recent years they have seen an expansion in an expansion in turnaround business in Asia, USA and Europe.

STN is able to help make this a reality for expatriate consumers, enabling them to STN won the Independent Teleport Operator of the Year award, at the recent Satellite 2016 show, Maryland, U.S.A. The World Teleport Association (WTA) awards are presented each year to organizations and individuals in the teleport industry whose achievements have been deemed exceptional by the international trade association and its awards committees.

When asked why STN was chosen for this award, Anderson commented, “STN is a tour de force, we are immensely proud to be recognised by our partners in the industry.” The winners were selected by a vote by the WTA membership during the first quarter of 2016.