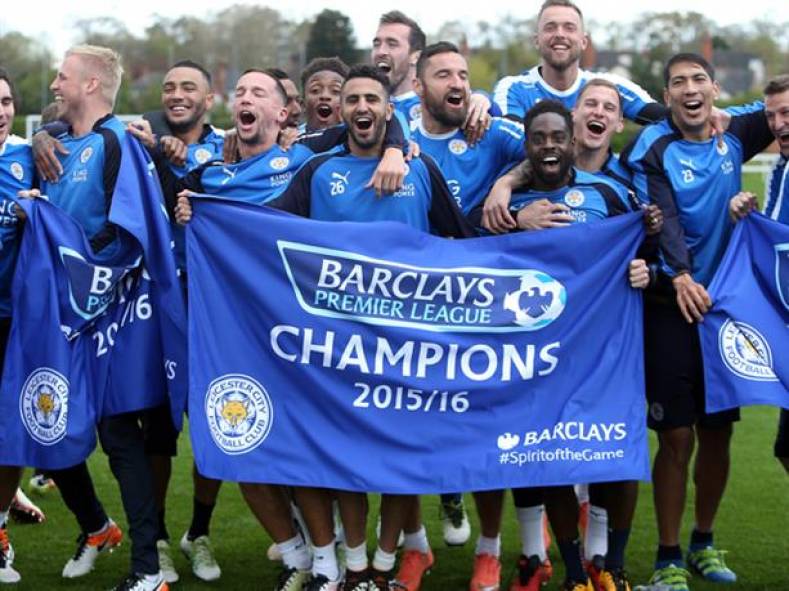 The tipping point for live OTT is now close, precipitating a rush of new services and partnerships as technical and commercial constraints are overcome. It will intensify competition among service providers as the number of OTT alternatives to traditional pay TV outlets for premium content continues to increase, although the majority of the most valuable sporting assets will remain in the hands of a few major operators like Sky and NBC for some time to come.

Even many of these operators though are providing access to their premium content both through TV Anywhere multiscreen extensions of their existing services and as standalone OTT offerings such as Sky’s Now TV.

Key recent developments include partnerships between major rights holders and already established dedicated OTT operators that started out purely as subscription VoD distributors. Most notably Fox has an agreement pending to offer its broadcast and cable channels to Hulu for distribution in the US as part of a streaming bundle designed to lure cord cutters as well as first time pay TV operators. Currently 20% of US households do not have a pay TV service and that figure has been rising since 2011 when it reached its all-time low of 16%.

Significantly 21st Century Fox CEO James Murdoch described the partnership with Hulu as a “precedential” move that he expected would be followed by other similar tie ups between content owners and OTT distributors. This he said should stimulate the whole content distribution field by increasing the ecosystem’s diversity and reach, given a higher number of competing digital packages.

Indeed there are a variety of players coming in from the OTT side, including legacy pay TV operators and social media networks. DISH Networks’ OTT subsidiary Sling TV is an example of the former, now offering a range of live sports, family, lifestyle, news and information channels, along with VoD. It is available as a standalone package for $20 a month providing access over any broadband connection at home or on the road.

On the social media front these are still early days while the big providers test the waters with different options and business models. Facebook Live was expanded in April 2016 after its launch just over a year earlier with new features including expanded search and facilities for capturing black-and-white shots from videos, as well as for adding doodles. However Facebook admitted that it was having to advertise the service more heavily and pay some partners to populate it with content, when originally it hoped that such providers would flock to the site in the hope of gaining advertising revenue without any “carriage” fees. Providers receiving fees are believed to include Time Inc and Vox Media, according to Reuters.

Meanwhile Twitter has certainly had to fork out, to the tune of $10 million, to acquire rights to stream 10 games of the US National Football League (NFL) during the 2016 season. However this was an essential move for Twitter, which had been struggling to attract new users and expand its content beyond the musings of celebrities, journalists and public figures. This is a high risk strategy, since Twitter will have to spend much more to acquire a significant bundle of sporting rights if it is to compete with established networks as a live player.

This may bring Twitter up against Netflix for example in future. It is notable that while Netflix has emphasized it will not be entering the market for live sports redistribution on the grounds it has no value to add there and would just be wasting money on rights, it is interested in gaining exclusive control of events. This is what Twitter has done through its exclusive deal with the NFL for those 10 games, giving it the position to make money by selling on the rights if it wishes.

Irrespective of competitive strategies, what is certain is that live streaming generally is booming globally as audiences demand more real time connections to their favorite content on their preferred devices. It is also true that live sports is the primary driver because all of its popularity and the fact that the value is all tied up in the moment. According to Nielsen, 95% of total TV sports program viewing occurred on a live basis in Q4 2015.

The main constraints for live OTT have been the complexities around streaming, including security as well as delivery and QoS (Quality of Service). Broadcasters, content owners and service providers need to consider multiple elements as they implement a live solution and incorporate it into their existing workflows, content plans, and internal infrastructures. 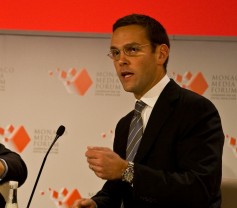 With this in mind video technology firm Ooyala recently published a white paper outlining some of the key challenges to be overcome in deploying live OTT. The paper surprisingly omitted to mention the security challenge but did a good job outlining the other issues including workflow, integration, scalability and analytics. It began by identifying the three categories of live content, the first being ad hoc unplanned events that may interrupt schedules, such as breaking news stories. The second much larger category comprises planned programming such as sporting events, live games shows and award ceremonies. The third category is linear programming which might be called pseudo live and includes all non-live scheduled content including 24/7 simulcasts and TV series played out to a timetable. Each category poses different challenges, with live sports being most demanding in terms of performance since encoding for example has to be done at a high quality on the fly.

The Ooyala paper highlighted six ingredients for success in OTT. These should all fit within an integrated platform ensuring a streamlined and efficient integration with existing and often disparate workflows, as well as scalability and system availability. This platform should support each of the three content categories and allow for efficient encoding, repackaging and delivery. The six core ingredients then are:

The paper stresses the importance of analytics for sustaining the highest possible quality of experience at all times under varying traffic levels and network conditions, as well as diverse clients with different playout capabilities. It points out how alerts are often missed and some parts of the infrastructure may not be monitored, with the result that issues with live streams often come to light only when the user calls the help desk.

Another point emphasized is the value of timely data to help make decisions about future live events, answering questions such as what type of content generates higher viewership, what kind of devices are used, and the quality level needed for streams. The paper also highlights the importance of aggregated analytics for live events so that when the streams are converted to VoD for subsequent non-live access, the content asset retains the same ID and data can continue to be reported against that ID throughout the asset’s life cycle.

Again the missing ingredient from the Ooyala paper, which should be the seventh core ingredient, is live stream security, around which there has been a lot of activity this year, with most of the long established CAS (Conditional Access Security) vendors involved. For example Verimatrix has addressed live streaming specifically in its partnership announced in March 2016 with UK based Friend MTS, which provides platform, channel and content protection services as well as monitoring for unauthorized streaming spanning the whole Internet.

As Verimatrix’ Chief Technology Officer Petr Peterka pointed out in a blog, since the value of premium live sports is bound up in the moment and decays quickly even as the event is taking place, retrospective action against pirates is of limited value. “It is not sufficient just to detect and prosecute pirates because business damage has already been done,” Peterka wrote. “Therefore the only recourse is to snuff out illicit streams at the source, almost as quickly as they begin to be transmitted over the Internet.”

As Peterka added, Ultra HD TV raises the stakes further because the content then becomes even more valuable and the scope for restreaming is increased with greater potential for camcording at high quality. An even greater threat is through direct capture of video sent over a non-compliant HDMI implementation.

The key to neutralizing this restreaming threat lies in forensic watermarking so that individual stream instances being illicitly redistributed over the Internet can be uniquely identified and taken down quickly before business damage has been done. Verimatrix has incorporated watermarking within its VideoMark Live Profile first launched at IBC 2015 and since then enhanced to make it more effective against live stream piracy. The watermarks inserted are still transparent to the viewer but are now more visible and faster to extract, which means that actions can be taken as soon as illegitimate streams are detected, shutting them down before any significant loss of revenue has occurred.

Then the collaboration with Friend MTS enables VideoMark to be combined with three key services provided by the latter. These are Linear iD, Studio and Viper, which apply content discovery, network forensics and video capture technologies, along with high-precision fingerprint content recognition, to identify the source of unauthorized streams within a few minutes.

The rate at which live sports becomes available OTT will be determined in large part by how much rights holders trust such security initiatives, especially as they step forward to ultra HD.