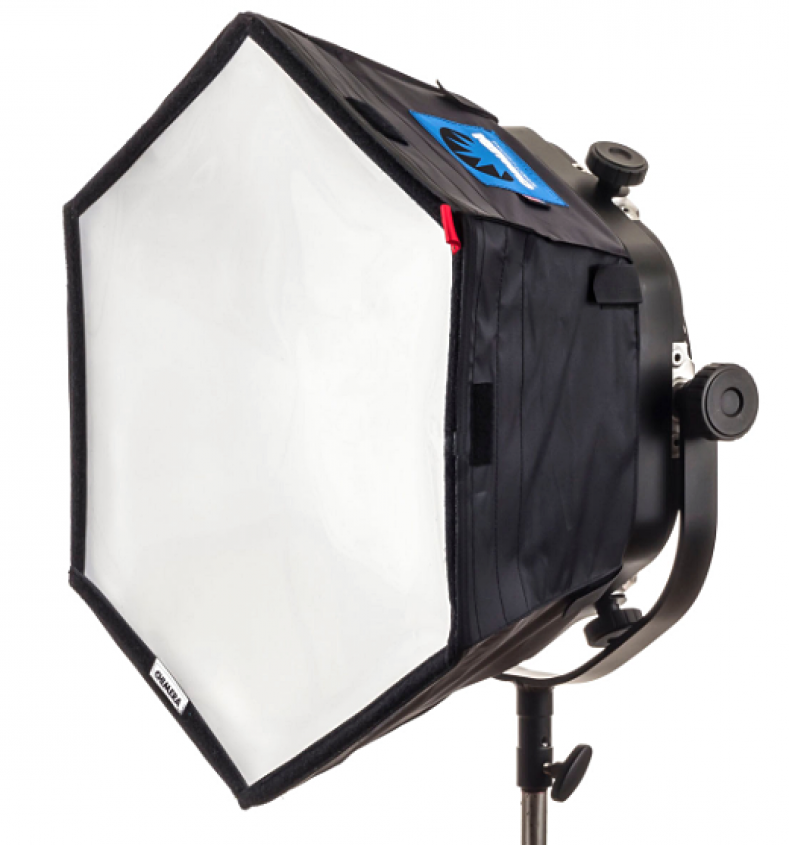 Chimera said the TECH Lightbank for Rotolight Anova (#1640) features a six-sided design and soft-silver interior that slips onto the barn doors of the light. Included is a protective storage sack and 30-degree front lens screen, that slightly diffuses and controls beam angle of the light.

Using the Lightbank, the Anova creates a pleasing light source, controlling the lighting either in a studio or on location. The hex-shaped Lightbank is designed for circular Rotolights. It uses an LS30 lens screen for efficient output. The Lightbank measures 8 inches deep and 21 inches across and includes the front screen and a carrying case. 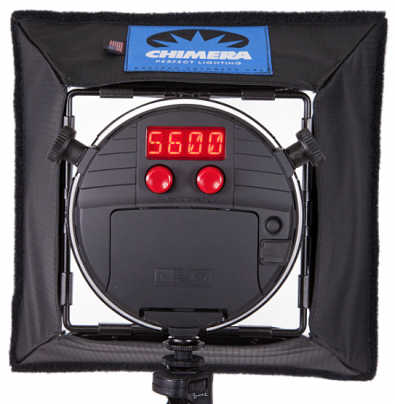 Both the TECH Lightbank for Rotolight Anova and Neo are sewn and manufactured in Boulder, Colorado and backed up by a five-year warranty. Price for the Anova Lightbank is $365. No price was available for the Neo version.