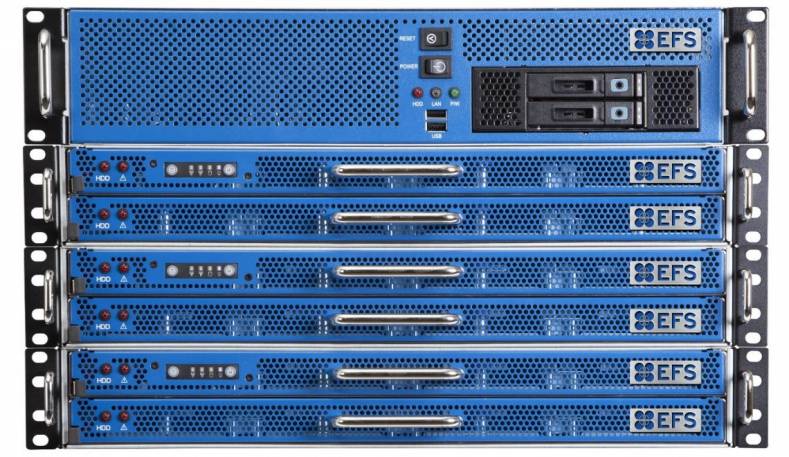 WMHT is one of the latest broadcasters to create a seamless workflow from ingest to archive with the new EditShare XStream EFS solution. The EditShare installation replaces WMHT’s sneaker net storage setup, centralizing content for its TV, radio and web operations onto one high-performance shared storage platform with integrated media asset management (MAM).

Synonymous with reality TV, Endemol’s 2015 production of Wild Island was set in a remote location off the coast of Central America. The German-produced series featured 14 ordinary citizens left to their own devices to survive on an uninhabited tropical island with no food or water for 28 days.

Six cameras captured the action and antics. The production team was located on a neighboring island fours hours away by boat. The team brought an EditShare XStream EFS with integrated Flow to wrangle the 20 to 30 hours of content they received every day. Production team member David Merzenich cites XStream EFS’ high-availability and no-single-point-of-failure architecture as key to keeping peace of mind and pace with the production’s 24-hour turn on dailies and zero downtime goals.

Critical to the editorial review process for the project was EditShare’s AirFlow, which allowed production staff in Cologne, Germany to connect to the Wild Island storage server via the Internet. Production staff members in Germany were able to review proxy files and, if necessary, download the high-resolution files locally, make notations and edits, and then upload for the on-location team. The remote access gave them unprecedented opportunities to monitor and tweak the story line while the production was underway.