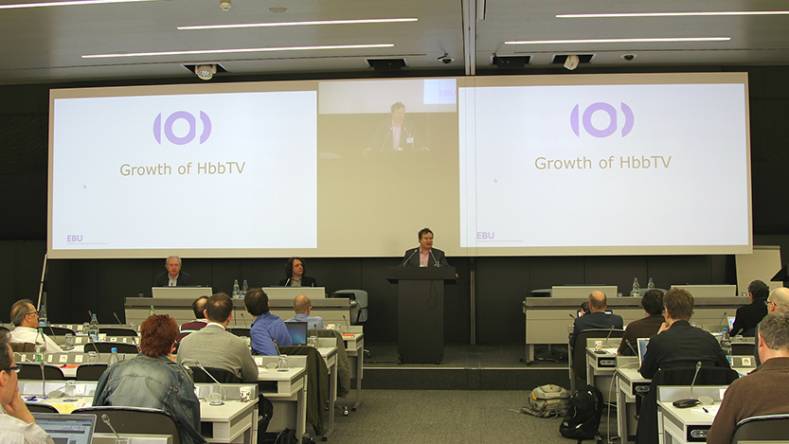 HbbTV has taken another step towards becoming the main global standard for hybrid TV with endorsement of the latest version 2.0 by ETSI, the European Telecommunications Standards Institute.

Although nominally just responsible for ICT standards in Europe, ETSI’s writ now extends further with 21 other countries including the USA, Brazil, China, Japan and India having associate membership. HbbTV has already been deployed by broadcasters in Southeast Asia, Australia and the CIS nations formerly part of the Soviet empire, while trials have been conducted in China, Russia, Japan and the USA among others.

After a lull, momentum has been revived by the release of HbbTV 2.0, which has brought the standard up to date with support for Ultra HD, the emerging HEVC codec and crucially companion device integration. ETSI itself has just released its latest specification called hybrid broadcast broadband TV (HbbTV), TS 102 796 V.1.3.1, which it says corresponds to HbbTV 2.0.

HbbTV was originally developed in France and Germany around 2009 as a mechanism for broadcasters to introduce interactivity, but soon evolved into a platform for hybrid services combining tradition linear satellite, cable or DTT services with IPTV and broadband delivered content or entertainment. Yet while it has become the defacto global standard for harmonized services among broadcasters, Android has emerged as a major competitor coming in from the Internet flank, especially after the launch last year of Android TV by Google. Since then the Android community and Google in particular have tried to exploit HbbTV’s limitations when it comes to embracing connected devices such as smartphones and tablets within broadcast services, as opposed to harmonizing the different sources of content and enabling interaction on the big screen. 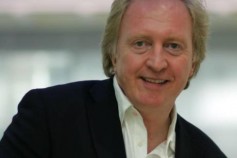 EBU Director of Technology and Innovation Simon Fell admits there is some way to go for HbbTV to make applications easily accessible to viewers.

HbbTV 2.0 is in part a response to the Android challenge, with the support for companion device integration for example. Equally importantly HbbTV 2.0 enables broadcasters to extend their support for traditional on screen services such as subtitles to the online world. At IBC 2015 an EU-funded pilot trial demonstrated how HbbTV 2.0 could be used to display subtitles according to the European Broadcasting Union (EBU)-TT-DD standard. This involved a prototype service developed by German broadcasters’ research center IRT and the consortium of public broadcasters there ARD, as well as Rundfunk Berlin-Brandenburg (rbb) and Samsung in its capacity as a smart TV maker. The trial combined live streaming using MPEG-DASH (Dynamic Adaptive Streaming over HTTP) with subtitles based on EBU-TT-DD.

TV subtitles have been supported for decades by broadcast services, but over the Internet for live streaming they are still limited by the lack of standards for interoperability. In combination with MPEG-DASH, EBU-TT-D is such a standard and also enables a common subtitle format to be used for broadcasters’ video on demand services, including catch-up TV.

At the same time as extending into the OTT domain, HbbTV is aiming to play on its advantages for traditional broadcasters. These include the ability to synchronize apps with the timing of linear shows for interactive features like voting in games or quiz shows, as well as responding to ads on companion devices. The key point is that the broadcaster stays in control and can trigger applications from the DVB transport stream, keeping the consumer within its environment or experience. For the Android community to match this, apps originally designed for connected devices will have to be rewritten for TV, as well as new ones dedicated to broadcasters.

The EBU itself remains bullish about HbbTV’s prospects, but has acknowledged that there is still work to do to ensure it does meet the needs of online services. At the EBU’s recent BroadThinking event, its Director of Technology and Innovation Simon Fell pointed out, “there is still a way to go. Let’s make sure applications are easily accessible for all the viewers.”

This was the presiding theme at the event with other speakers reaffirming the need for simple navigation and clarity when it comes to apps linking the broadcast and OTT environments.