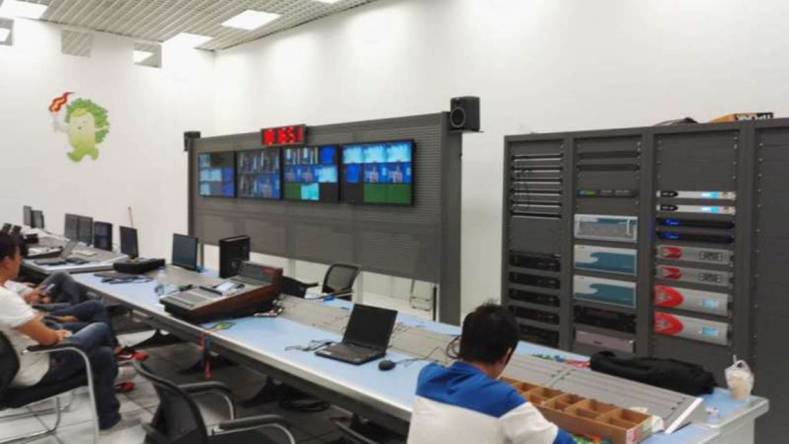 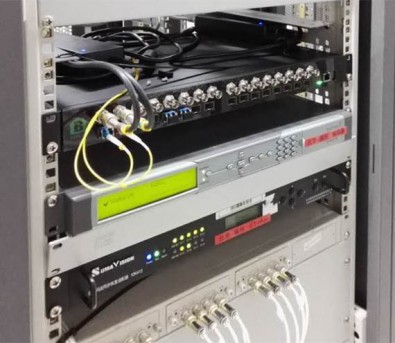 Following an intense two-month testing period, Barnfind's products performed flawlessly throughout the live broadcasts. The BarnOne series played an important role as a communication hub for all signal transport/switching/routing/conversion. Several BarnOne frames (BTF01-04, 32 SFP ports with 32x32 matrix) were used as main & redundant optical/electrical signal transport and core signal matrix routing with many BarnMini-01 (BNC-SFP bi-directional) units installed separately in 12 venues to send the live signal (main & redundant) back to the BTF01-04 frames in IBC Media center. The BarnOne units and the BarnMini throw down boxes distributed the communication between IBC media center and other surrounding venues.

Mr. Pan, Chief Technical Person-in Charge for the China Youth Games said: 'Barnfind’s innovative technology in the product design enabled us to be confident in their product performance in many different practical applications. It helped to achieve a successful and satisfactory signal transport carried by us. A durable, stable and high-quality signal transport which provided a great efficiency and convenience for our entire broadcasting session.”.