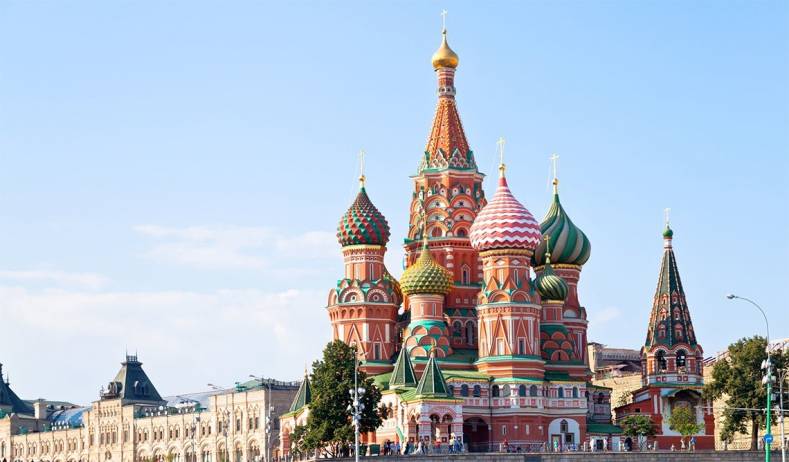 This comes after a spate of successful LTE Broadcast trials across Europe in particular, spearheaded by leading MNOs (Mobile Network Operators) such as Vodafone and EE. Vodafone Spain in May 2015 claimed to be the first to trial LTE Broadcast in that country, offering five alternative streams of Valencia’s home match with Celta at its Estadio Mestalla.

Earlier in February 2015, Vodafone Germany became the first European carrier to conduct live LTE Broadcast trials in collaboration with Ericsson, Qualcomm and Samsung. Again this featured football, taking place at Borussia Mönchengladbach's stadium. Vodafone indicated it will extend these trials to other stadia around Europe.

There has been growing interest not just from mobile operators but also broadcasters, with the BBC in the UK now involved in LTE Broadcast trials. The broadcaster partnered with MNO EE to transmit three streams of the 2015 English football cup final from Wembley stadium, enabling EE subscribers to choose between multiple camera angles and replays rather than having to wait for them to be shown in a single broadcast stream. This differed from many earlier trials by not being confined to transmission within a single venue.

LTE Broadcast enables popular video content to be multicast across a mobile network to selected cells and then broadcast over the Radio Access Network (RAN). It uses Single Frequency Network technology to distribute the signal in this way to an unlimited number of recipients. Users only need an LTE Broadcast app installed on their devices in order to access the service.

“Consumers want to be able to watch premium high-quality content, such as live sporting events, when and where they wish and MTS will provide the best mobile solution to this need,” said Andrei Ushatskiy, MTS Vice President, Technology and IT.

Jeff Travers, Head of Customer Unit MTS, Ericsson Northern Europe and Central Asia, added: “With video traffic expected to grow by about 60 percent annually until the end of 2020, operators are under increasing pressure to enable their subscribers to enjoy a high-quality video experience anytime, anywhere, while still managing network efficiency and costs. LTE Broadcast is gaining momentum as a perfect method for optimizing LTE spectrum and network resources, offering new revenue models for content delivery.”