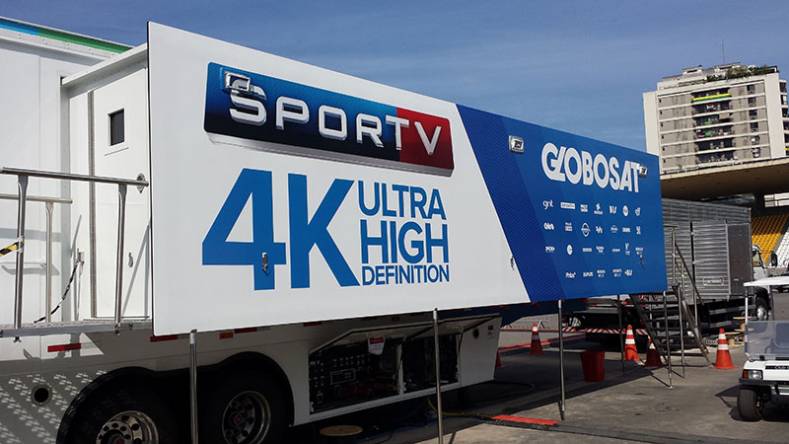 Globosat, with the support of Tektronix, broadcast the 2014 FIFA World Cup in 4K imagery.

Globosat, the largest pay TV provider in Latin America, relied on the Tektronix WVR8300 waveform monitor as part of its comprehensive effort to ensure that the image quality of its 4K broadcast of the 2014 FIFA World Cup was as flawless as possible. Its audience comprised 49 million viewers distributed among more than 16 million households in the country.

The World Cup is one of the world’s premier sport events and we committed to offering it to our viewers with the next-level experience of 4K delivered with superb quality. With four times the resolution of HD, 4K provided an unparalleled viewing experience for our viewers, Loucenço Carvano Technology Manager of Globosat. “We’ve long worked with Tektronix to ensure the quality of our programming and immediately turned to them and their WFM and WVR8300, which we were already using, for this important project.”

Globosat used the WVR8300 to monitor the signal from its 4K cameras shooting the World Cup games. The WVR8300 can perform a broad range of 4K measurements including four tile displays of waveform, picture, vector, gamut and eye diagram. The software upgradeable platform uses a high-performance architecture designed from the outset to support the throughput requirements of 4K content. Existing Tektronix customers that are in the process of making infrastructure decisions can avoid the considerable extra expense of having to purchase new monitoring equipment when transitioning to 4K.

“Offering the World Cup in 4K was a highly ambitious effort and Globosat is clearly committed to ensuring that its coverage of the games was as pristine and picture-perfect as possible for its viewers. Having our WVR8300 play such a crucial role in this effort is a testament to its industry-leading 4K performance and demonstrates its suitability for 4K,” said Eben Jenkins, General Manager, Video Product Line, Tektronix. “Like our other software upgradeable products, the WVR8300 is an example of how Tektronix protects its customers’ investments by enabling existing solutions to be easily upgraded with new features and capabilities to support 4K and other emerging customer needs.”

Additional information on the Tektronix WVR8300 is available here. 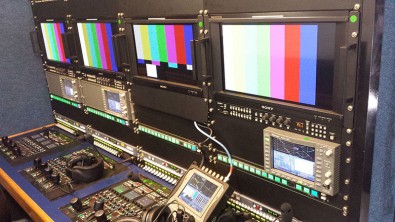 Globosat America, relied on the Tektronix WVR8300 waveform monitor to ensure that the image quality of its 4K broadcast of the 2014 FIFA World Cup was as flawless as possible.