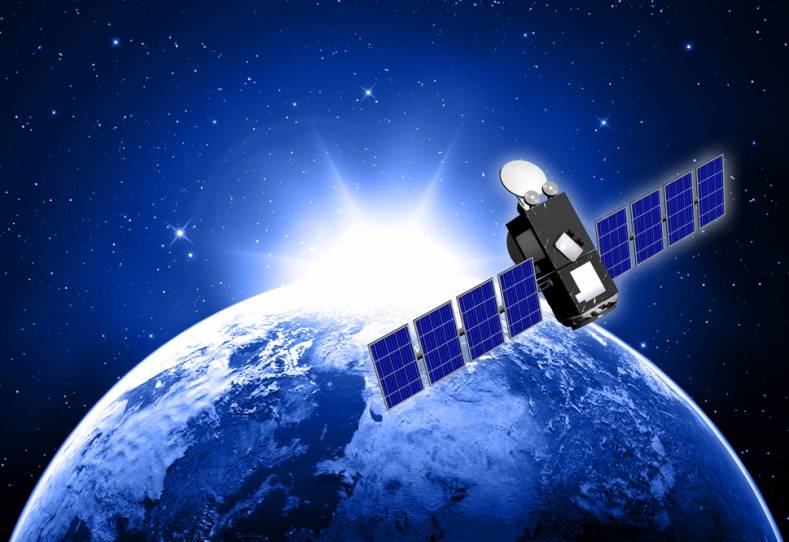 The new UHD channel will be distributed via Intelsat's Galaxy 13 satellite located at 127°W.

Harmonic and Intelsat demonstrated the HVN Intelsat UHD channel content at IBC2015 at the RAI Convention Center in Amsterdam. Utilizing an end-to-end UHD video processing system from Harmonic, Intelsat transmitted live and linear 2160p60 (HEVC Main 10 profile) video content via C-band on the Intelsat Galaxy 13 satellite. The content then travelled from Intelsat's Atlanta, Georgia, teleport facility using the IntelsatOne IP/MPLS network to Intelsat's Fuchsstadt, Germany, teleport facility, where it was uplinked via Ku-band on the Intelsat 905 satellite located at 335.5°E, and received and decoded at the RAI Convention Center in Amsterdam.