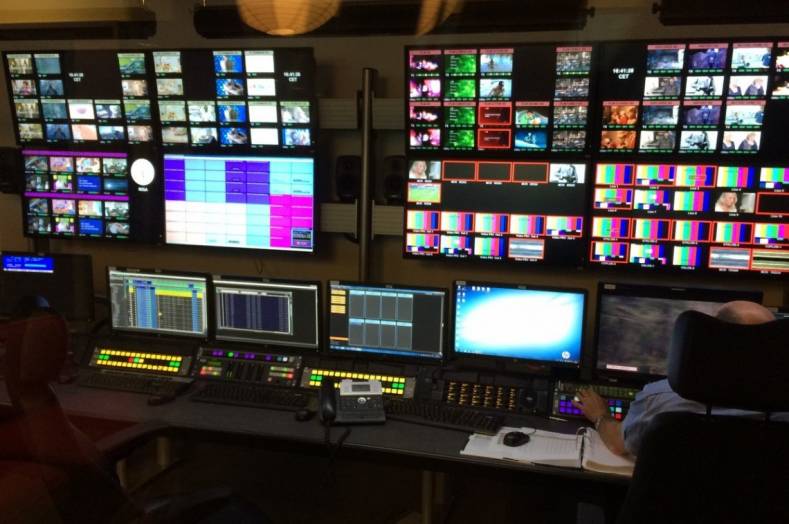 Swedish media operation Modern Times Group (MTG) is now distributing ten free-to-air and ten pay TV channels from its recently opened west London playout facility, which works in parallel with another transmission centre based in the Latvian capital, Riga. Based on the same business park in Chiswick as many other broadcasters, the premises feature a wide range of automation and graphics equipment, including Pebble Beach Systems’ Marina, Pixel Power LogoVision and Harmonic Spectrum servers.

MTG broadcasts a mixture of US drama, films, sport, reality shows and comedy to the Nordic countries, with subscription services on the Viasat platform. After moving from a previous playout centre in London, MTG's UK and Latvian transmission operations have identical automation and other facilities.

The Chiswick centre features a 48-channel Pebble Beach Systems Marina automation, which was fitted as part of a turnkey project by RTL subsidiary BCE. The system includes capability for thematic and film channels. "We delivered a multi-channel playout system to MTG in Sweden soon after Pebble Breach Systems was founded in 2000 and have worked closely with them for many years," comments sales director Tom Gittins. "We provided an end-to-end workflow at Viasat Riga and now this new installation is the largest Marina deployment in the UK. It controls a range of third party technology, including Harmonic video servers and is responsible for the playout of the main TV3 channel plus a number of opt-outs carrying region-specific commercials to 18 sub-regions across Scandinavia, Russia and Hungary." 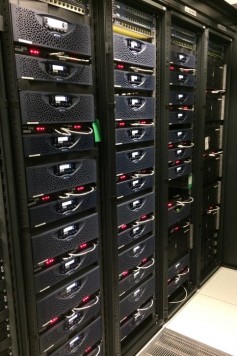 Automated graphics and channel branding are handled through 20 Pixel Power LogoVision systems, which offer 3D capability. These run on frame accurate control signals from the Marina and supply both SD and HD logos from one unit. Commenting on the installation, Rachel Bernard, vice-president of broadcast operations for MTG, says, "When we decided to move to a new base in London, we knew this was our opportunity to take a fresh look at exactly how we wanted to present our channels. "We knew we had to choose best of breed products to give us flexibility but above all quality."Other equipment provided includes Cisco switchers and Front Porch Digital DIVArchive.