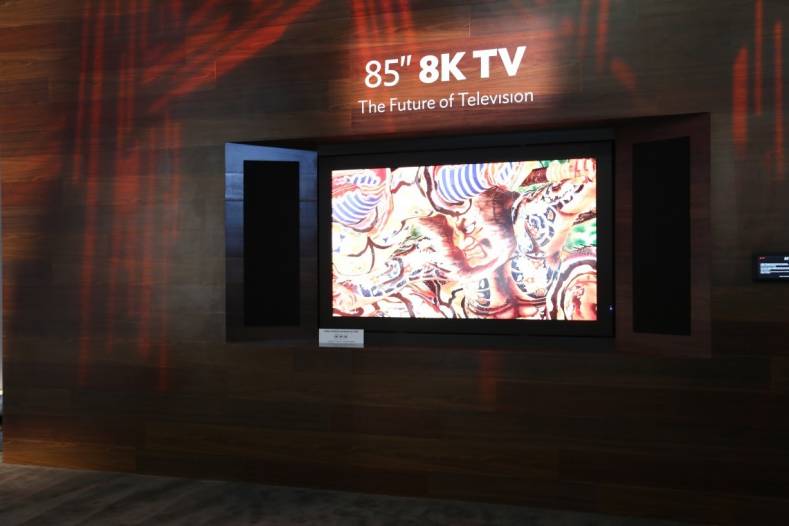 What if your edited video content would play on a Samsung UHD TV, but not on a Sony UHD TV? That’s the issue Steve Mullen faced when he tried to view his 4K video shot on a Sony’s AX100 4K consumer camera. Could it be that manufacturers view “standards” differently?

The genesis of this article began a year ago when, carrying a USB thumb drive filled with 2160p23.98 and 2169p29.97 XAVC files, I entered a big box store to see if my edited movies would play on a Sony UHD TV. The source clips were XAVC S files captured with Sony’s AX100 4K consumer camcorder. After much experimentation, it was clear that while my movies could not be played by a Sony UHD TV, they could be played by a Samsung UHD TV.

This was a real wake up call. Selecting a UHD TV based upon the usual performance criteria would not guarantee the functions I needed. I would need to delve more deeply into each television’s specifications.

Adding to belief that 24p/30p was adequate, the “4K naysayers” were posting backhanded compliments to 4K by saying 4K would be wonderful for sports but, alas, there was no way to distribute 2160p60. Thus, I found it sadly amusing when Chris Jones, chief engineer of broadcast strategy at Sky TV announced that televisions with HDMI 1.4 would not be able to connect to the 2160p50 satellite boxes Sky rolled-out prior to the ICC Cricket World Cup 2015. Another caution—even when an HDMI 1.4 port was firmware upgraded to 2.0, it was an open question whether the TV’s internal processing could handle greater than 2160p30.

For those who have been arguing the world really needs “better pixels” rather than more pixels, I found it interesting that India’s Tata Sky 4K boxes support 10-bit video. (See Figure 1.) UHD transmission at 50p/60p is very simply to accomplish via either satellite or cable. A 3840x2160 image is divided into 1920x1080 quadrants. To support 50p rather than 50i, each HD channel is compressed using H.265. The four streams, with 7.1 audio, are assembled in the STB and sent via an HDMI 2.0 cable to a UHD television.

HDMI 2.0 supports 2160p23.98 to 2160p59.94 signals. There is, however, considerable interest in higher frame-rates. PAL countries that broadcast 50i have long had televisions that frame-rate double 50i to 100p in order to avoid flicker. The introduction of UHD would provide an ideal way to deliver true 100p video. Moreover, the BBC has already commented, at 50/60fps smearing is caused by movement while the shutter is open. But if the shutter time is made too brief, at 50/60fps there will be multiple images during motion (e.g., a cricket bowler with multiple-arms.) At somewhere around 100+ fps your eyes cease to see separate images even during high movement with a short shutter.

NHK is already experimenting with shooting narrative 8K movies at 120fps. So it’s likely that both sports and some movies will, in future, employ frame-rates of 120fps. This will require a major enhancement of a TV’s internals and its display panel. The panel, we already know, must undergo a major technology upgrade because the UHD II specification, in addition to 10-bit video, mandates a shift from our current REC.709 color space to the much wider REC.2020 gamut. (See Figure 2.)

Advances in quantum dot technology will enable the wider gamut. Second generation UHD televisions, estimated to ship in 2017, will likely include some 8K models. This marketing step is necessary because Japan must be producing reasonably priced 8K televisions in time for the 2020 Tokyo Olympics.

The magic--Watch my other hand

Returning from the future, during the last half of 2014 the hand-wringing that there would be no UHD programming was rapidly disappearing as multiple streaming services were announced. It seemed a 4K TV was only a credit card swipe away.

It's all about selling TV sets

CES 2015 also initiated the year of HDR (High Dynamic Range). But is “HDR” like “HD” or like “DV” which we all know quickly became DVCAM (Sony) and DVCPRO (Panasonic). We got a partial answer when Fox showed several HDR titles compatible with Samsung’s proprietary S-UHDTV system. The release of the Ultra HD Blu-ray specification provided more information. Ultra HD players will support an open standard High Dynamic Range (HDR) technology based on SMPTE HDR signaling. The format will allow for optional layered solutions including Dolby Vision. However, a 4K proposal from Technicolor was not included. 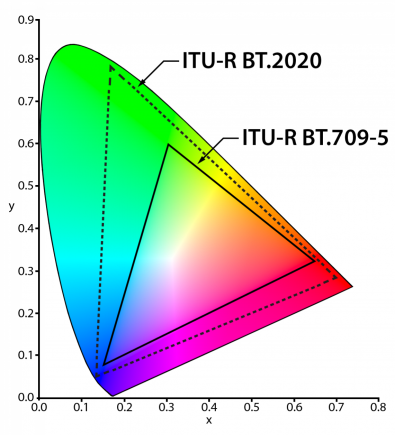 Figure 2. Japan has pledged to carry the 2020 Olympics in 8K, which means significant changes will need to be made in TV set technology--not the least of which will be a shift from the current EC.709 for HD and UHD I to REC.2020 for UHD II.

Ignoring the lack of detail in this announcement, remember this specification only applies to disc-based HDR media. With the rapid increase in streaming, the standard(s) used by Netflix and Amazon Prime will likely matter more to a buyer. Because UHD televisions connect directly to the internet, unless the TV internally supports the HDR scheme used by a streaming service, you may not see an HDR image.

Before worrying about potential HDR incompatibilities or getting excited about HDR, to see a true high dynamic range picture, the television must employ full-array LED backlighting systems with local dimming or better yet OLED in order to display truly black blacks. At the same time, peak brightness levels of at least 1000 nits—three times greater than current flat-screen TVs—must be achieved with acceptable energy requirements. Moreover, production and post must be engineered to support images with approximately 15-stop latitude. I suspect that HDR will be fully implemented as part of UHD II. (See Figure 3.) 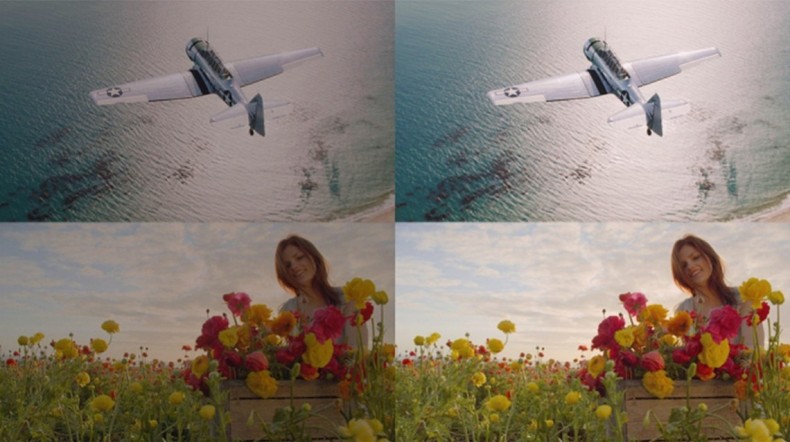 Standards are great and we have lots of them

Returning once again to 2015, those of us who have computers that can output 3840x2160 at 60Hz are still awaiting a Thunderbolt DisplayPort 1.2 Dual-link to HDMI 2.0 adapter that will enable a UHD TV to become a 4K display. (Dual-link DisplayPort 1.2 connections to 4K computer monitors have long been available.)

Transfer of copyrighted media using HDMI must have HDCP 2.2 logic at both ends of a connection. But, how many HDMI ports with HDCP 2.2 are needed? Television manufactures may feel one is enough because from their point of view the only device you’ll connect is a Ultra HD Blu-ray player.

Those of us who anticipate a UHD Roku and/or a UHD Apple TV see the need for at least two HDCP 2.2 ports. However, it seems unlikely the cable and satellite industries will ignore 4K, therefore, another HDCP 2.2 port will be necessary. Add an HDMI 2.0/HDCP 2.2 port for a connection to a computer and the prudent buyer would want at least four HDMI 2.0 ports each with HDCP 2.2.

Television 2015, it turns-out, is not as one might have expected a year ago, about the viability of UHD. Because UHD is successful—shipments grew nearly 400 percent year-over-year to reach 4.7 million units worldwide in the first quarter of 2015—the issues are now about integrating a UHD television into our lives and into the myriad of ways programming can be obtained in 2015.

For example, DISH’s Sling sends broadcast programming via the internet while Hulu, an internet streaming service, is now sending programming over cable. These are exactly the types of issues that the proponents of UHD should expect to arise in the second full year of 4K television.